Perth business executive Stephanie Unwin is moving from chairman to chief executive of listed biotech company Phylogica, while one of its non-executive directors has been promoted to the role of chief scientific officer. 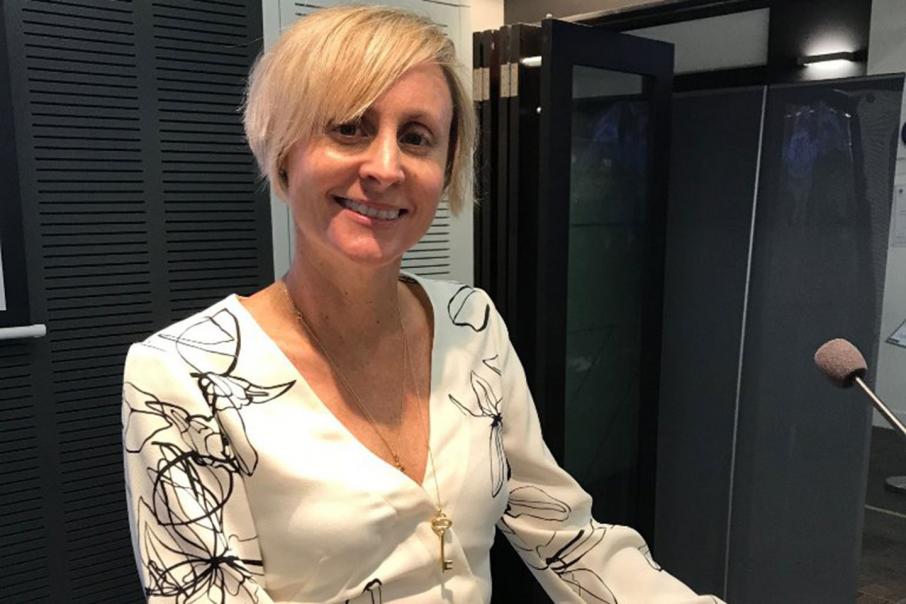 Stephanie Unwin has moved from chair to chief executive at Phylogica.

Perth business executive Stephanie Unwin is moving from chairman to chief executive of listed biotech company Phylogica, while one of its non-executive directors has been promoted to the role of chief scientific officer.

Ms Unwin told Business News she expected to take up the new role in about two months, after serving out her notice period at current employer Synergy.

In the interim, she was aiming to recruit a new chairman with a mix of internatinal pharmaceutical experience and local commercial expertise.

Robert Hayes, who joined Phylogica in April last year as a non-executive director, was meanwhile appointed chief scientific officer, as the company also announced it had secured $5 million in funding at 4 cents a share, with no further details of the raising disclosed.

She joined Phylogica's board in January last year as a non-executive director, before becoming chairman three months later.

“We have many immediate priorities including appointment of a world class, and international scientific advisory board to provide guidance on how to maximise the scientific value of our promising platform, working closely with our own discovery team, and we are looking to build collaborations to partner and maximise the value of our platform,” Ms Unwin said.

Non-executive director Bernard Hockings said the two appointments would provide Phylogica with deep commercial and operational capabilities and extensive drug development expertise at a critical time for the company.

“(The appointments) reflect the increasing promise and maturity of the company’s transformational drug delivery technology,” he said.

Phylogica shares were 7.6 per cent higher to 4.2 cents each at the close of trade.