Pfizer and WA-founded med-tech business ResApp have agreed to an increased cash takeover offer following a reappraisal of the target’s share price. 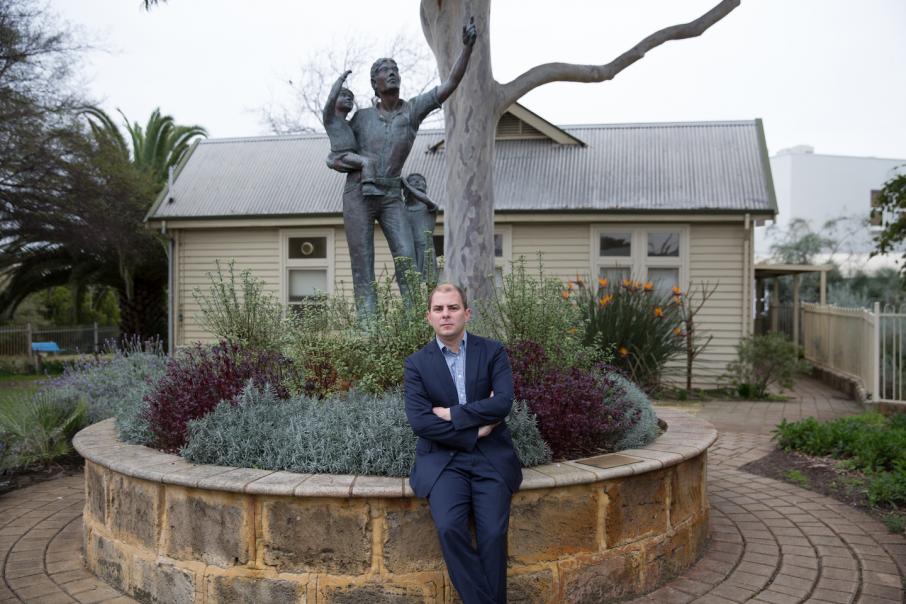 Pfizer and WA-founded med-tech business ResApp Health have agreed to an increased cash takeover offer following a reappraisal the target’s share price, which could add up to $80 million to the deal.

ResApp informed the market that Pfizer had agreed to bump up the previous scheme of arrangement drafted in April from 11.5 cents in cash per share to 20.7 cents.

The announcement comes after the now Brisbane-based med-tech start-up commissioned an independent report by BDO Corporate Finance in WA, which determined the value of a ResApp share on a non-controlling basis of between 14.6 cents and 27.7 cents.

The parties entered a negotiation and consultation period before agreeing to the new scheme consideration.

Pfizer’s initial bid had valued the business in the realm of $100 million, but new terms now imply an overall equity value of around $180 million.

Of interest to Pfizer is ResApp’s cough-based detection tool which uses the sound of a cough to determine whether or not a person has COVID-19.

However, ResApp will need to ensure the app meets certain performance requirements in an upcoming clinical validation study to lock in the 20.7 cents per share offer.

In the event that it doesn’t, the offer will drop to 14.6 cents for an approximate $127 million valuation of ResApp.

The ResApp board have 'unanimously' recommended that shareholders vote in favour of the revised scheme in the absence of a superior proposal.

“The ResApp board is pleased to announce the renegotiated agreement with Pfizer which represents a material increase in the consideration to be received," Mr Keating said in a statement.

"The board believes this offer provides an attractive premium to the undisturbed ResApp share price, reduces the risk for shareholders by providing certainty through an all cash offer, while also valuing the upside potential of these COVID-19 results."

Pfizer's new offer marks a 130 per cent premium on ResApp's close price prior to the Pfizer announcement.

It last traded at around 11 cents.