A Belmont-based, family-owned uniform supplier has won a $96.5 million contract to continue providing its services to the state government over the next 10 years. 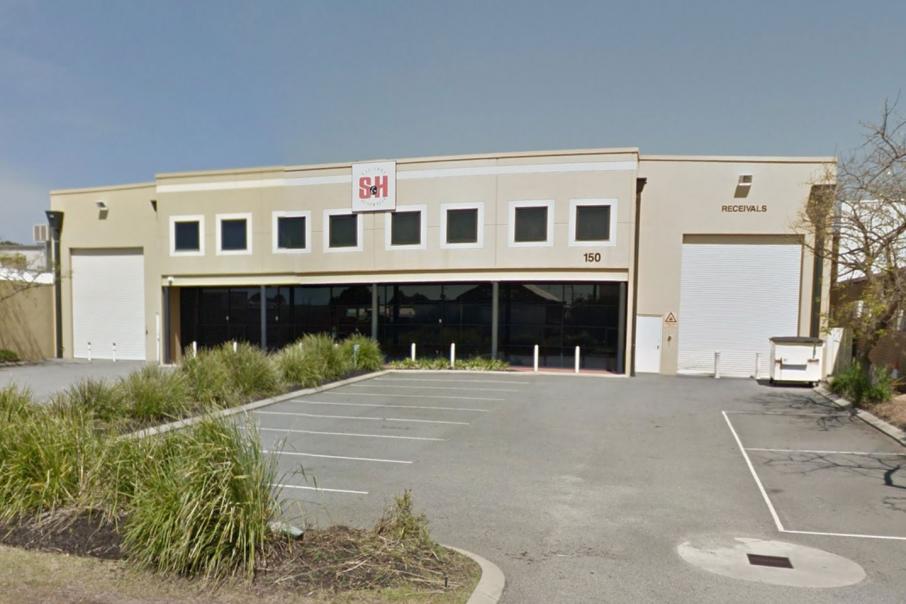 A Belmont-based, family-owned uniform supplier has won a $96.5 million contract to continue providing its services to the state government over the next 10 years.

Stewart & Heaton Clothing Company will provide its total apparel management services to a range of state government departments, in both the Perth metropolitan area and across the regional areas of Western Australia.

The scope of work involves the provision of uniforms from top-to-toe for the departments.

“Over the years we have been able to maximise as much local manufacture as we can, but it has become more and more difficult for local businesses to compete with offshore product, and at the end of the day the government’s looking for the best overall deal, but we do utilise a number of local manufacturers, a lot of those which have both domestic and offshore production.

“Because we were the incumbent of this contract we were thrilled to win it back.

“The contract which expired last year was for 10 years, it’s easily our organisation’s largest contract in WA.” 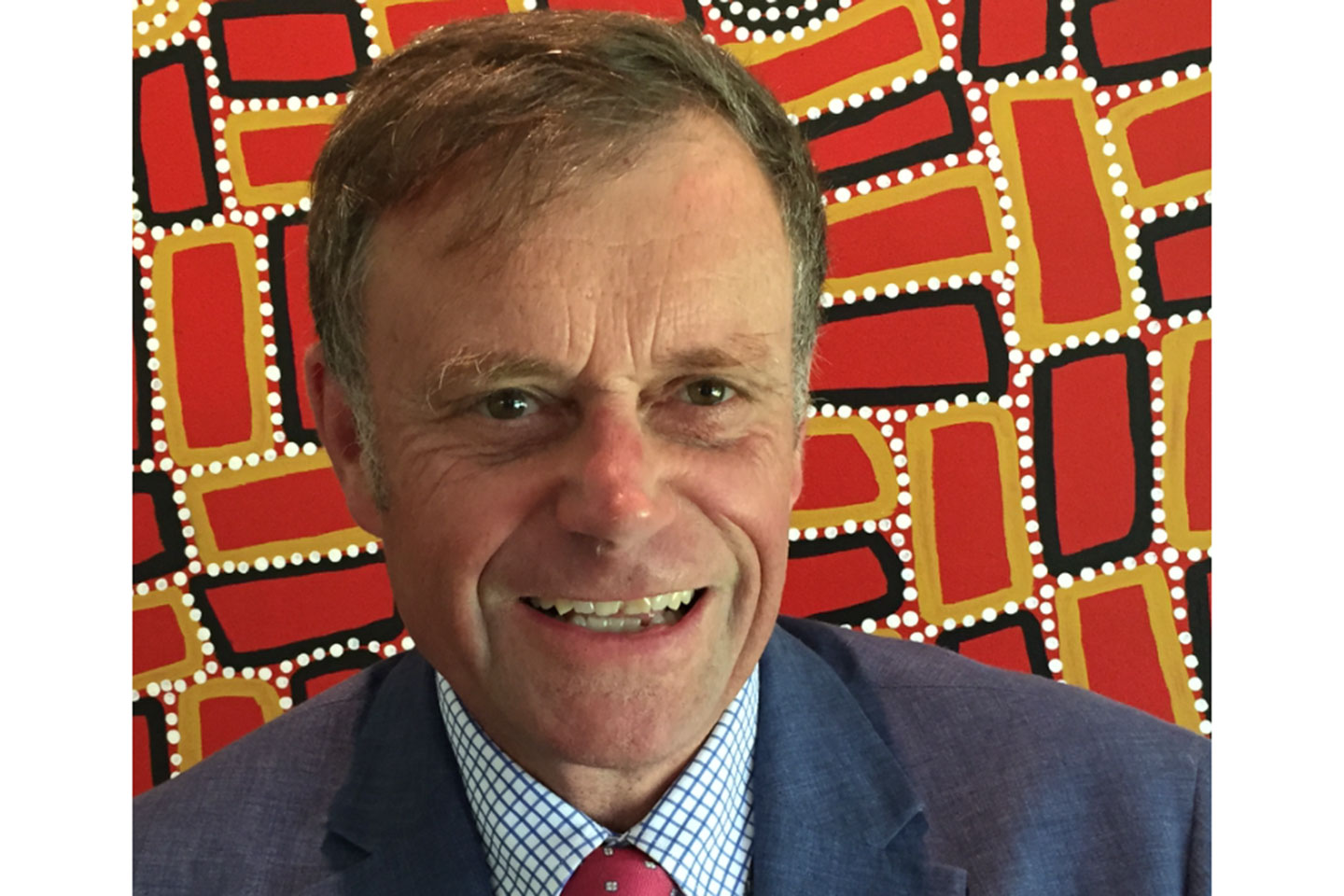 Founded in Perth in 1991, Stewart & Heaton employs 28 staff locally and 85 across the nation with offices and/or warehouses in Adelaide, Brisbane, Sydney, Canberra and Melbourne.

“We started out very modestly as a one-man band, and the Heaton’s are related to me as well, so it is truly a family business,” Mr Stewart said.

“Contracts like these are often on the radar of international firms that have representation in Australia, so it’s a good-news story that it’s not only an Australian company (winning the contract) but it’s also a local business winning the work.”

The company provides similar services to government departments in other states, with the Victorian government being Stewart & Heaton’s largest client on a national level.