Perth has been named host city for next year’s Dreamtime tourism showcase, Australia’s major event for promoting Australia as a world-class incentive destination to overseas travel sellers and buyers. 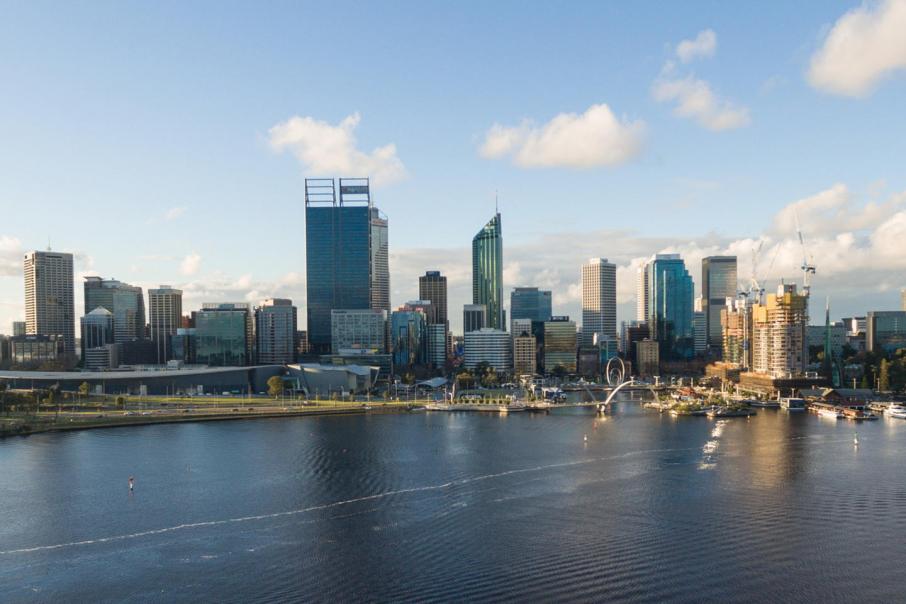 Perth has been named host city for next year’s Dreamtime tourism showcase, Australia’s major event for promoting Australia as a world-class incentive destination to overseas travel sellers and buyers.

Dreamtime 2019 will run for two days from December 2 and give the local tourism industry the chance to meet and do business with buyers from key markets including Greater China, Singapore, Malaysia, Indonesia, India, New Zealand, the US and the UK to secure future incentive business.

It will be the second major tourism even in Perth next year, following the Australian Tourism Exchange (ATE), which will be held in Perth in April 2019.

Trade, Tourism and Investment Minister Simon Birmingham said Dreamtime would have significant flow-on effects for years down the track for local businesses and the WA economy.

“Business events are extremely valuable to our economy, with the average business events visitor spending at least twice as much as a leisure visitor,” he said.

“Last year, business events and incentive travel injected around $4.75 billion into the Australian economy and brought an extra 1 million people to our shores.”

“Securing and hosting major travel trade events that provide the opportunity to shine a light on the best of Perth and Western Australia forms part of Tourism WA’s Two-Year Action Plan, which aims to attract more visitors to the state,”  he said.

“Perth will also host ATE in April 2019, which is the largest tourism trade show of its kind in the Southern Hemisphere, attracting around 650 international and domestic buyers and 80 media, from more than 30 countries.

“The event will also bring approximately 1,500 sellers from more than 550 companies to Perth.”