The Australian Hydrogen Conference will come to Perth in November 2022, with hydrogen minister Alannah MacTiernan flagging the state’s significant potential in the budding industry. 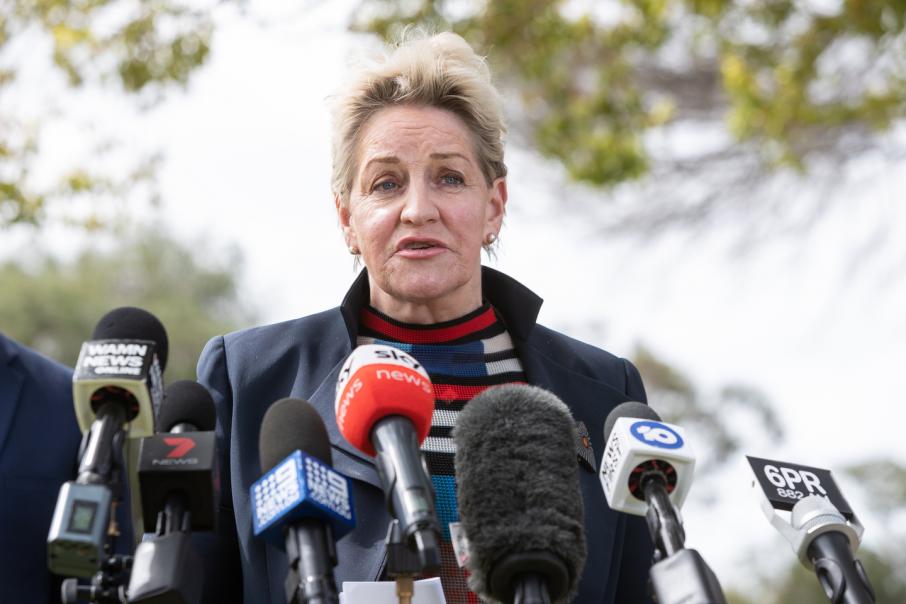 The Australian Hydrogen Conference will come to Perth in November 2022, with hydrogen minister Alannah MacTiernan flagging the state’s significant potential in the budding industry.

The two-day event in November this year is set to bring together 440 delegates over emerging hydrogen projects, challenges and opportunities in the sector.

Business Events Perth estimates the event will generate more than $560,000 for the state.

“The Australian Hydrogen Conference will bring industry leaders to Perth to showcase our State’s enormous opportunities in this emerging industry, helping to keep WA centre-stage in the hydrogen economy,” the minister said in a statement.

“Since the State Government’s Renewable Hydrogen Conference in 2018, a local renewable hydrogen industry is turning from vision to reality here in Western Australia.”

Resources companies of varying sizes are racing to capitalise on the emerging industry.

Woodside Petroleum today announced it had awarded a front-end engineering design (FEED) on a hydrogen project for the first time, awarding a contract to Kellogg, Brown & Root LLC (KBR) for its proposed H2OK project in Oklahoma.

It secured 38 hectares of land in Ardmore Oklahoma for the proposed 290-megawatt hydrogen facility in the US state late last year.

On home soil, Woodside has laid plans for a $1 billion H2Perth hydrogen and ammonia project.

These include a new facility in Queensland and an $8.4 billion investment into developing a similar project in Argentina.