The Golden Oldies festival is expected to attract about 2,000 visitors to WA and inject $5.7 million into the economy. 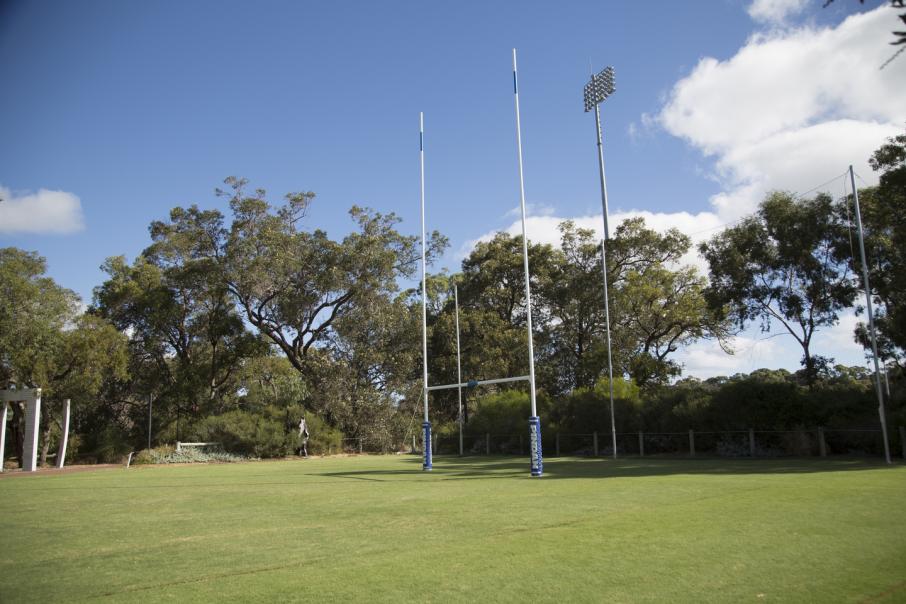 Perth will host the Golden Oldies World Rugby Festival in 2023, with the global sporting event tipped to inject $5.7 million into the Western Australian economy.

It marks the first time in over 30 years that WA has hosted the event, which will be held in Perth’s Langley Park from March 19 to 26 2023.

The Golden Oldies is a series of global sporting events that includes rugby, hockey, cricket and netball for recreational and social players in the 35-plus age bracket.

The event is estimated to attract some 2,000 out-of-state visitors and generate about $5.7 million in economic impact.

Tourism Minister Roger Cook said securing the festival was an important part in building an exciting calendar of events for the coming years.

“With the potential to attract about 2,000 out-of-state visitors and inject about $5.7 million into the economy, there’s no question this event will be great for local businesses and the economy,” Mr Cook said in a statement.

“Any returning players to the state are sure to notice how much more our city and state now offers visitors.”

It marks the first time since 1991 that the event has been in the state and will be the third Golden Oldies festival to be held in Perth.