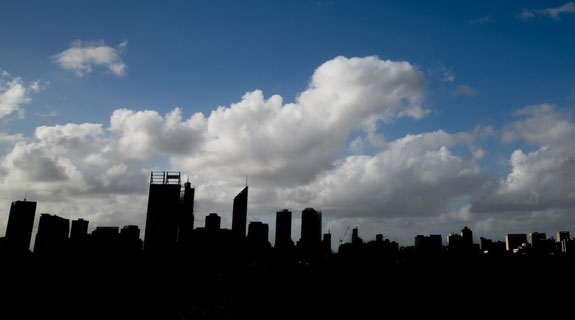 Perth has been ranked Australia’s second most expensive city to live in, but it’s not Sydney where cost of living is higher among the nation’s capitals.

Perth’s cost of living was ranked 23rd worldwide, just behind Honolulu, Hawaii, and third in Oceania, with Port Moresby coming in second behind Darwin.

But things are better than this time last year in the Western Australian capital, when it was ranked the 13th most expensive city in the world.

Eight of the top 10 most expensive locales in the 2015 mid-year update were in Switzerland, but it was Hamilton, Bermuda, that was ranked the world’s costliest city.

The most expensive US city was San Francisco, which just pipped New York to be ranked 18th internationally.

London was ranked 17th on the cost of living rankings.