A group of Perth executives led by lawyer Damien Criddle and former Woodside Petroleum director Rob Cole is due to launch the world’s first trading platform for liquefied natural gas next month. 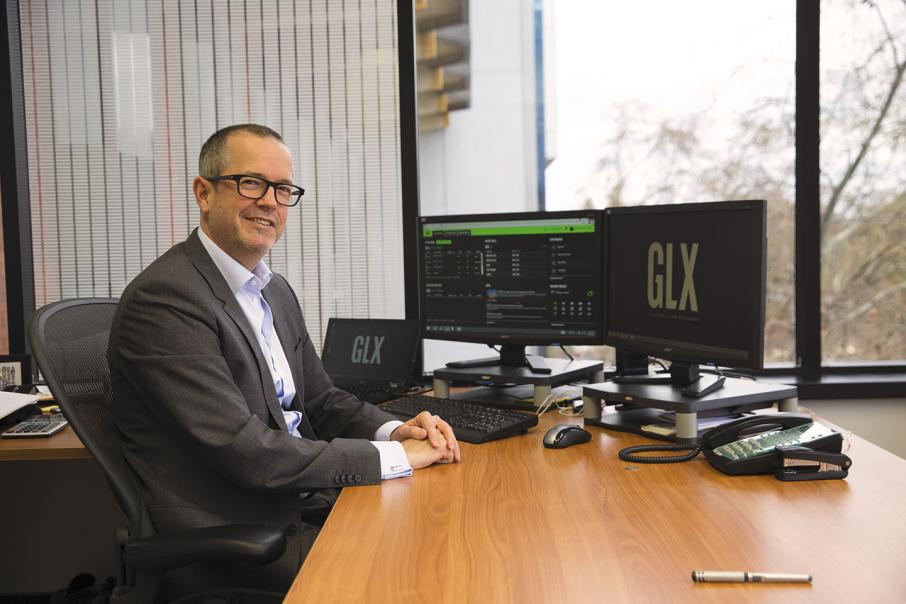 A group of Perth executives led by lawyer Damien Criddle and former Woodside Petroleum director Rob Cole is due to launch the world’s first trading platform for liquefied natural gas next month.

GLX Holdings is seeking to take advantage of the growing volume of spot and short-term trading in the global LNG market.

The planned exchange, which will trade as GLX, was conceived by Mr Criddle, who has 18 years’ commercial and legal experience, with a specialist focus on LNG sales and offtake contacts.

He has obtained financial backing from high net worth private investors in Perth, who have committed several million dollars to the venture.

Mr Cole, who was an executive director at Woodside before resigning in 2014 for a short-lived stint as managing director at Beach Energy, joined GLX early this year as chairman.

Aberdeen-based Phil Home, who was managing director of BP Exploration Australia until January 2015, is a non-executive director.

A further two former Woodside executives – head of commercial Cameron Whitton and head of public affairs Roger Martin – round out the small team.

Mr Criddle said the volume of gas traded in the spot and short-term markets had increased substantially in recent years, but there was plenty of scope for improvement.

“The way that is handled is inefficient and outdated; it’s not timely and not readily understood,” he said.

He has held discussions with more than 20 industry participants globally and obtained very positive feedback about GLX, which would facilitate online auctions of physical cargoes in real time.

“We see this as an evolution of what is already happening in the market.”

Mr Criddle said GLX was having discussions with several companies about participating in trials of the trading platform after its launch next month.

That would be followed by live trading in early 2017.

While parent company GLX Holdings would be based in Perth, the online exchange would operate from Singapore.

Mr Criddle said Singapore was already a gas-trading hub and was independent of any major producers or buyers.

GLX has prepared extensive documentation defining the rules of the exchange, which will only be used to trade physical cargoes.

As such, it will not be a ‘derivatives’ exchange used for hedging or speculation.

In 2015, short-term trade (defined as less than two-year terms) increased to 65.9 million tonnes, or 26 per cent of gross traded LNG.

Medium-term contracts (between two and five years) amounted to 6mt, or 3 per cent of the total.

By comparison, in 2005, only 8 per cent of volumes were traded through short and medium-term contracts.

The IGU report said one of the reasons for increased short-term trading was the growth of LNG contracts with destination flexibility, which allowed cargoes to be diverted to higher priced markets.

Another reason was the increased number of exporters and importers, with LNG projects in Western Australia and Queensland contributing to increased supply options.

Market shocks like the Fukushima nuclear crisis in Japan and the rapid growth of shale gas production in the US had also contributed.

Mr Criddle said he anticipated the GLX exchange would lead to the development of a benchmark spot price for LNG.

A recent paper by Japan’s ministry of economy, trade and industry (METI), titled ‘Strategy for LNG market development’, noted that several groups, including Platts, Argus and the stock exchange of Singapore, have started publishing or assessing spot prices.

“However, at present, as LNG spot trading has yet to gain sufficient momentum, there are still no price indices that are widely accepted by market players,” the METI paper said.

Long-term contracts historically have been used to underpin the economics of new LNG plants, and the book noted that banks are still more comfortable with these contracts.

But it did note that buyers’ needs are changing and they are seeing more flexibility in their supply portfolios.