Perth still lacks ‘that one thing’

A Committee for Perth report has found many residents’ entrenched views about the city’s cultural offering remain hard to shift. 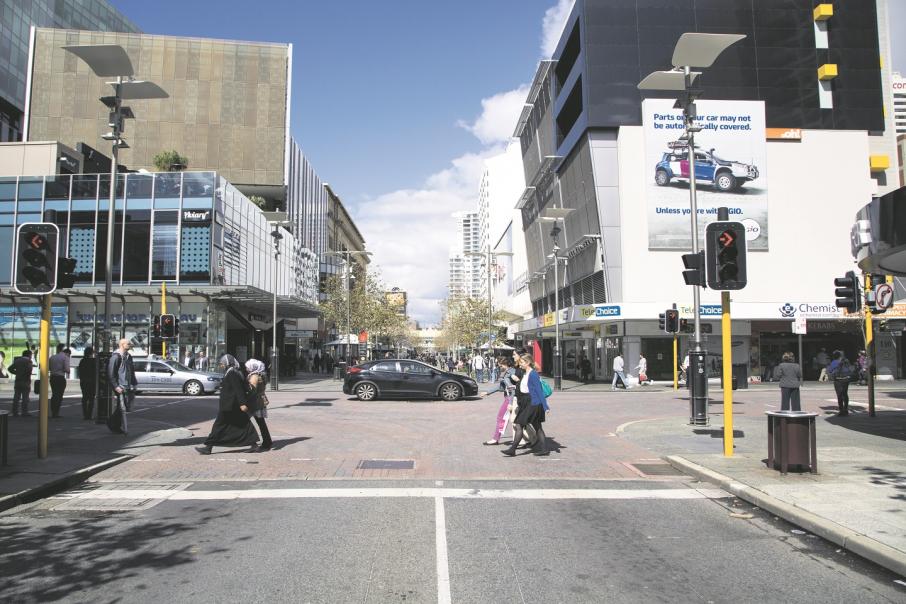 A Committee for Perth report has found many residents’ entrenched views about the city’s cultural offering remain hard to shift.

Collaborative research project run between the Committee for Perth and The University of Western Australia has found a largely positive view of the city among those creating social media content.

The report, which builds on previous analysis of the perception of the city by Committee for Perth, found that 89 per cent of social media content about living in, studying in or visiting Perth posted in the past 12 months was positive or neutral. 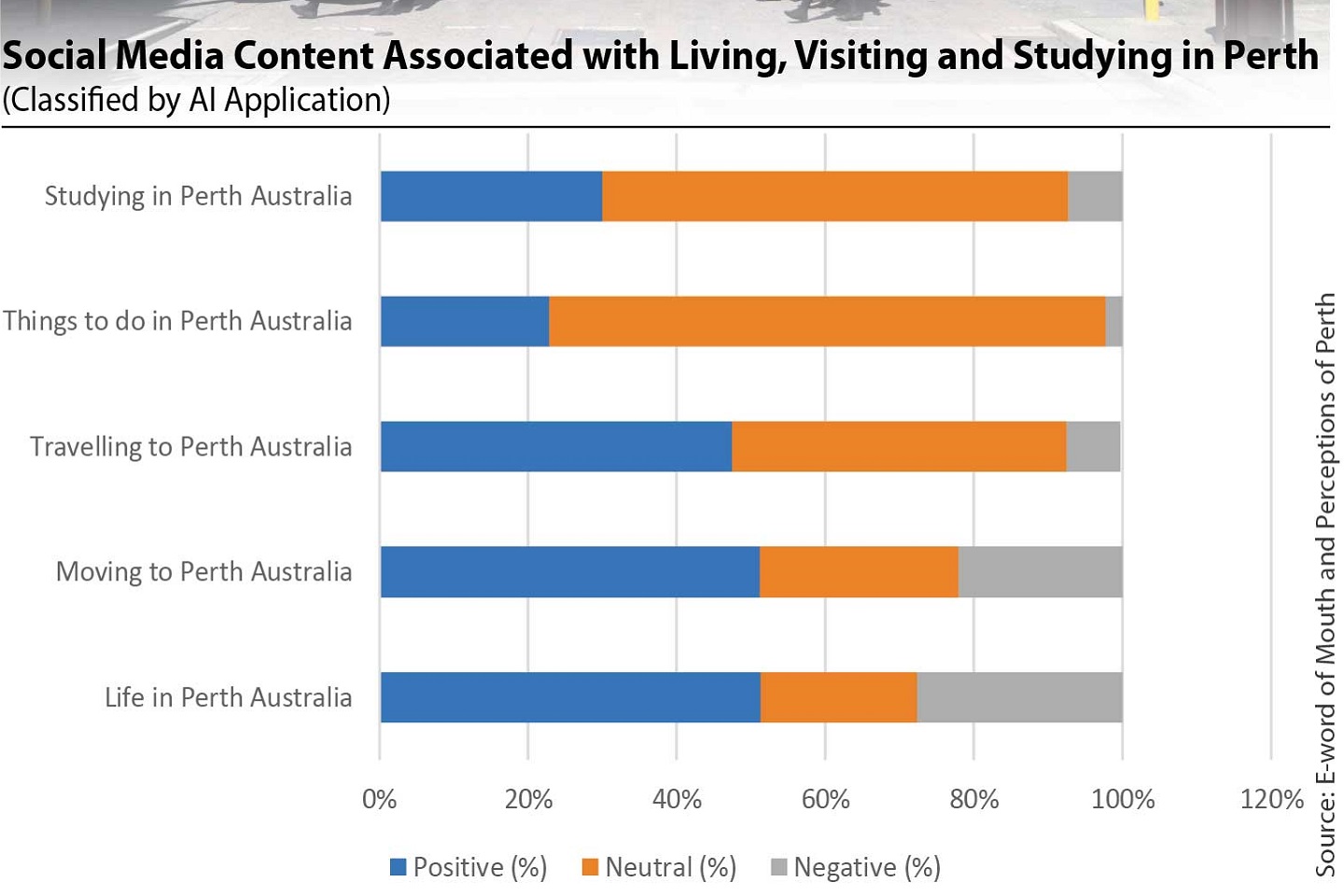 That reflects the findings of a manual review of posts made to discussion forums, with residents, international students and visitors to Perth holding a primarily positive or balanced view of the city.

This FACTBase report follows last month’s release of results from an online survey by the Committee for Perth, which found locals more likely than outsiders to hold a negative view of the city.

By contrast, the new findings suggest opinions of the city are more measured on social media forums, with visitors and residents complimenting Perth for its natural environment and safety.

That outlook is important when it comes to communicating the city’s value to outsiders. While word of mouth is still the most common way for external residents to hear about Perth, internet sources run a close second.

“The reputation survey was very structured where you would work through a process and answer a whole lot of questions,” Committee for Perth chief executive Marion Fulker said.

“This was entirely freeform, and these were people motivated to get online and say [something] good, bad or otherwise.

“It was like having a window into people’s minds and it gave us enormous insights into what people are thinking, what they appreciate about Perth and what they dislike.”

Visitors, students and residents who posted comments online shared the view that Perth benefited from its environment, complementing the city for its beaches, parks and access to nature and wildlife.

Similarly, Perth’s residents were often described as relaxed, friendly and multicultural, while the quality of public transport and safety also received top marks.

Despite that generally positive outlook, though, many current and past residents still held negative views of the city’s cultural offering, with generic shopping experiences and a lacklustre nightlife flagged for criticism.

That was despite positive comments from visitors about Perth’s cultural attractions, including The Mint, Elizabeth Quay, and the Bell Tower.

“There’s still a commentary that continues about Perth’s CBD being dull and boring,” Ms Fulker said.

“Overall, there’s been a recognition that new things have come and that they are great, but there’s still this lack of something that will pull people to Perth.

“We still lack ‘that one thing’ that has pulling power like Sydney’s Opera House or Harbour Bridge.”

In previous years, Committee for Perth has advocated for the development of a World Centre for Indigenous Culture, with Ms Fulker arguing that Perth is uniquely positioned to house such an attraction. A persistently negative view of Perth’s cultural offerings appears to confirm that view.

“It seems to be that Perth understands that a World Centre for Indigenous Culture is a unique point of differentiation, and that we could be celebrating and showcasing Aboriginal culture in a living sense,” Ms Fulker said.