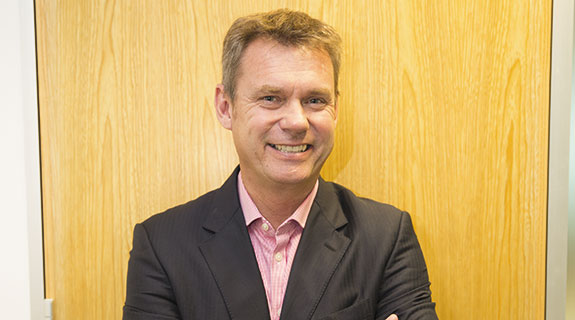 The software suite is a web-based technology named RCubed, which was initially developed for AngloGold Ashanti to report its minerals estimates in line with New York Stock Exchange compliance requirements.

RCubed was developed by South African mining software company Specsoft, with which RGI has inked a deal to acquire the rights and intellectual property for the product in return for a combination of cash and equity.

RGI managing director Nic Pollock said the system simplified the governance process in and around how resource estimates were reported, in a transparent and auditable manner.

To facilitate the deal, RGI has launched a $3 million capital raising through Minerva Corporate, in order to complete the deal and roll out the technology internationally under its own banner.

Mr Pollock said the deal was the culmination of 14 months of discussions with Specsoft, while the company’s focus would now turn to applying its software in the oil and gas industry, as well as hard-rock mining sectors.

He said the potential market was huge, as no standard minerals reporting software was available in the market; instead, resources companies had to develop their own systems in-house.

Mr Pollock, who has a background in mining technology, said the immediate opportunity for RGI was top-tier miners such as Rio Tinto and BHP Billiton, as well as mid-tier global companies.

But the junior market was looming as a significant growth area for RGI, he said, a sector where companies were under stress and consolidation was looming through merger and acquisition activity.

“When this flood of M&A activity starts to happen, if they want to stand out from a crowd and really demonstrate the value of the asset they have, they really should be using something like this, because it takes a lot of the mystique and risk out of the investment,” Mr Pollock told Business News.

“It’s very transparent, it complies, and of course the beauty of having it on a system like this is you can provide access to stakeholders or interested parties.

“It almost becomes a structured data room from an M&A perspective.”