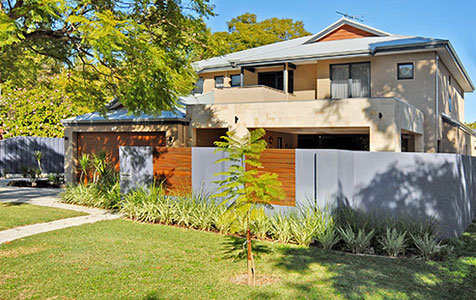 Avior Consulting managing director Dermott McVeigh said an investigation into the circumstances of Mi Construction’s collapse was under way.

The company, which traded as Mi Construct and was based in Northbridge, ceased trading before the appointment of Avior Consulting as liquidator, Mr McVeigh said in a statement.

Mi Construct's main business was residential construction, with around 175 building projects in the Perth metropolitan area in various stages of completion before its collapse.

It employed 18 staff before its closure on Monday, with all employees having lost their jobs.

“We are working very closely with the company’s director to achieve an outcome that is in the best interest of all creditors,” Mr McVeigh said.

“We are also working closely with the company’s insurer, QBE, to assist the company’s customers to lodge insurance claims in situations where they have suffered a loss from the company’s liquidation.”

A meeting of creditors will take place on February 17.

Mr McVeigh said he hoped to be able to give creditors a clearer picture of the collapse following proper assessment of its uncompleted projects. 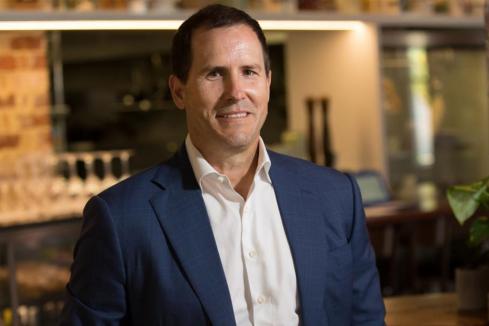