National housing rents fell over the June quarter, with Perth one of only a few property markets to hold its rental values. 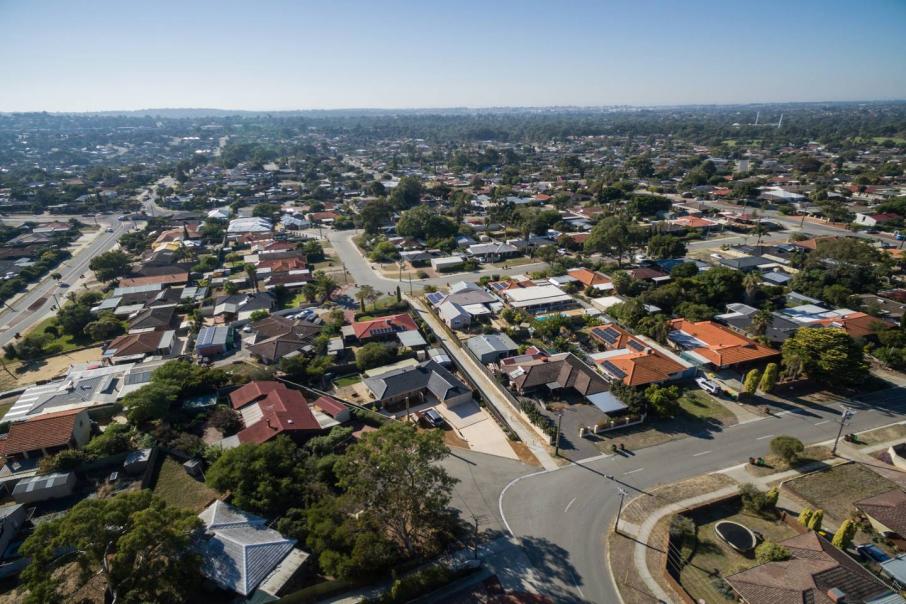 Perth was the only capital city where rental yields increased in the 12 months to June. Photo: Gabriel Oliveira

National housing rents fell over the June quarter, with Perth one of only a few property markets to hold its rental values.

The CoreLogic June Quarter Rental Review found that national rent values declined 0.3 per cent in the month of June and fell 0.5 per cent over the quarter.

CoreLogic said this was the largest quarterly fall in rents since September 2018 and expected further falls in the coming months.

Perth and Adelaide were the only capital cities to not record a drop in rents over the quarter, with Hobart, Sydney and Melbourne fronting the largest falls in values.

In the 12 months to June, rental yields fell across capital city markets - Perth was the only exception, where yields increased over the year.

CoreLogic head of research Australia Eliza Owen said the decline in rent values came at a time when the rental market was already relatively weak.

“Prior to the fall in rent values over the June quarter, growth in rents had seen some momentum building, with the national CoreLogic rental index recording consecutive increases between September 2019 and March 2020,” Ms Owen said.

“These signs of rebounding rent values came as investor participation in the market was falling from 2017, and subsequently, the rate of new supply additions in rental properties had been falling.

“ABS finance data indicates that the change in monthly lending values to investors averaged -1.3 percent between September 2017 and December 2018 (when a temporary limit on interest only lending was introduced) off the back of tighter lending conditions. Against steady migration, this contributed to a very gradual tightening of rental markets.”

This, the report said, suggested rents had generally seen softer growth than the growth in general cost of living for most households.

Capital cities were found to be more immediately impacted by the economic shock from COVID-19, with capital city rents falling 0.7 per cent across the board, compared with a 0.2 per cent rise in rents across regional Australia.

“Closed international borders created a significant shock to rental demand, as historically the majority of new migrants to Australia have been renters,” Ms Owen said.

“Furthermore, job losses in sectors such as hospitality, tourism and the arts, which ABS payroll data estimates has been around 20 per cent, have also impacted demand, because households in these sectors are more likely to rent than in other industries.”