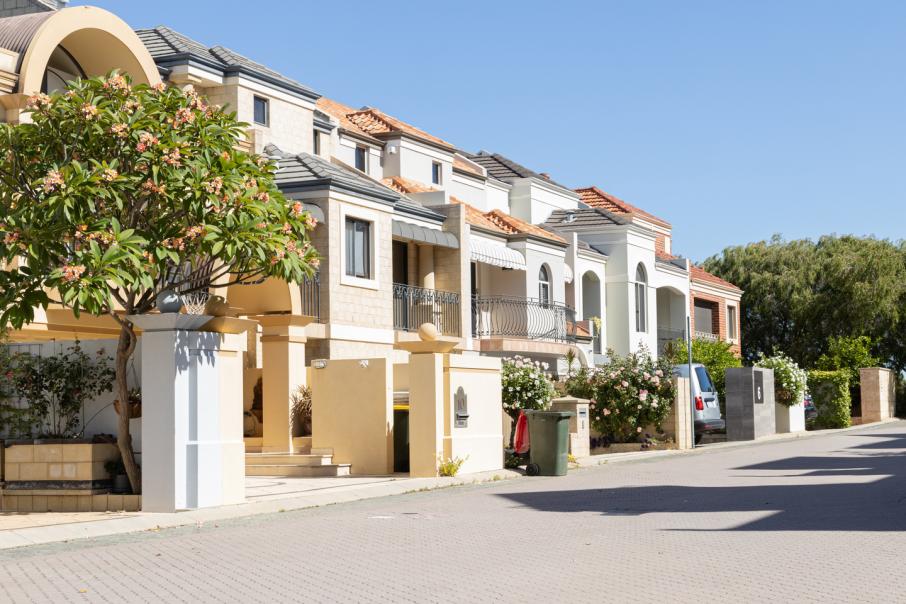 The number of properties available to rent in Perth has plunged significantly in recent months. Photo: Gabriel Oliveira

Data from the Real Estate Institute of Western Australia showed Perth’s rental vacancy rate fell to 2.4 per cent at the end of December, and the number of properties available for lease down 18 per cent than the same time in 2018.

At the end of the December quarter there were 5,616 properties available to rent in Perth.

The amount of time it takes, on average, to lease a property in Perth fell to 39 days in December, the fastest since March 2015, REIWA deputy president Lisa Joyce said.

“With fewer available rentals on the market, competition among tenants has increased, requiring them to act faster to secure a lease,” she said.

“With population growth in Western Australia on the rise and fewer new-building projects commencing, rental listing stock is being absorbed more quickly.”

Perth’s median rent was steady at $350 per week, extending its stable run to 11 consecutive quarters.

Ms Joyce said that was the longest stretch with no change since REIWA started tracking rental data in 2001.

“When we drill down further and isolate houses and units, the results for the quarter are very pleasing for landlords, with houses and units experiencing increases in rents compared to the December 2018 quarter,” she said.

“If the vacancy rate continues to decline, we can expect rents to gradually increase throughout the year.”

Rents in East Fremantle rose by $50/week in the quarter, the biggest increase in the metropolitan area, while Embleton rents were up $30/week.

REIWA's data showed the five suburbs to experience the biggest increase in leasing activity were Ocean Reef (113 per cent), Willetton (53 per cent), Applecross (50 per cent), Cottesloe (42 per cent) and Mount Lawley (38 per cent).

"Increased activity in these five suburbs closer to the end of the year suggests that tenants are taking advantage of the lower rent prices in the higher end of the market before the new school year commences, as 20 of the top 50 WA schools are located in these suburbs," Ms Joyce said.