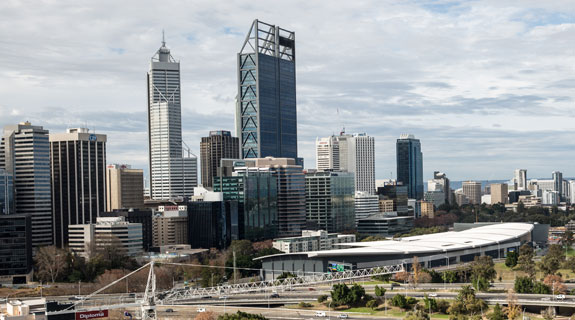 The ranking comes from the Economist Intelligence Unit’s annual global liveability index, which placed Melbourne at the top of the world’s most liveable cities for the fourth year running.

Before Melbourne’s reign at the top, which began in 2011, Vancouver was ranked the world’s most liveable city.

Melbourne just pipped Vienna, Austria, by 0.1 ranking points on the EIU index, while Adelaide was tied for fifth spot with Calgary in Canada.

Sydney was ranked seventh, while Brisbane was the 18th most liveable city in the world.

The rankings are assessed on comfort ratings over five broad categories – stability, healthcare, culture and environment, education, and infrastructure.

The least liveable city in the world, according to the EIU, was Syria’s Damascus, while Dhaka in Bangladesh, Port Moresby in Papua New Guinea, Lagos in Nigeria and Tripoli in Libya rounded out the bottom five.