Perth housing prices are continuing to stabilise after three years of weakness, in marked contrast to substantial falls in Sydney and Darwin. 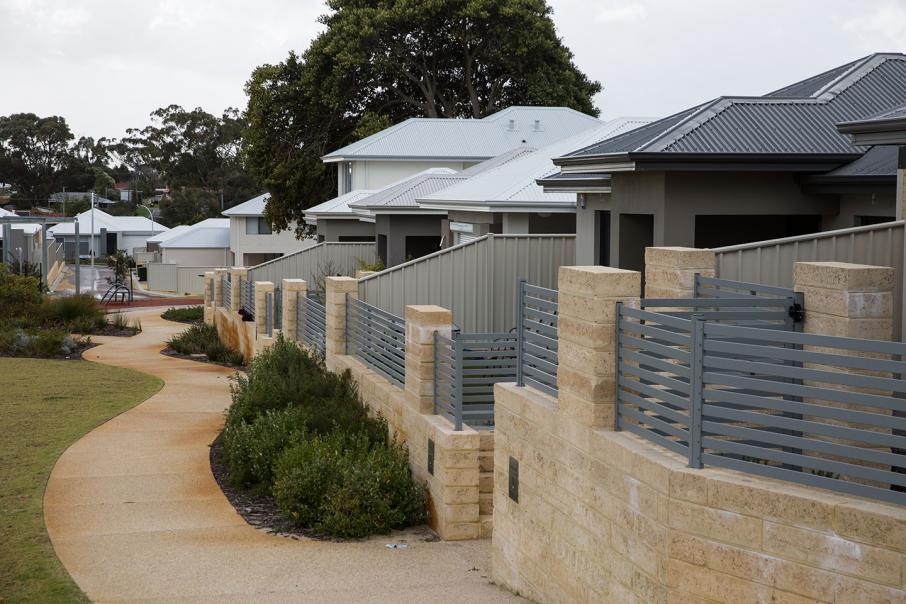 Perth housing prices are continuing to stabilise after three years of weakness, in marked contrast to substantial falls in Sydney and Darwin.

For the year to December, Perth home values were down 2.3 per cent, their smallest annual drop since the market peaked in 2014.

CoreLogic said the median dwelling value in Perth was $463,886.

Head of research Tim Lawless said late 2016 marked a peak in the pace of capital gains across Australia.

“In 2017 we saw growth rates and transactional activity gradually lose steam, with national month-on-month capital gains slowing to 0% in October and November before turning negative in December,” he said.

Amongst the capitals, the weakest conditions were in Sydney and Darwin.

Despite the reversal in growth rates since August 2017, Sydney dwelling values remain 70.8 per cent higher than their cyclical low point in February 2012.

For Darwin, Mr Lawless believes the housing downturn is entrenched, with values trending lower since May 2014.

Since the 2014 peak, Darwin housing values have fallen by a cumulative 21.5 per cent.