Construction and building payment platform ProjectPay has received a 100,000-pound grant to trial its payment system on a 20 million-pound project in London. 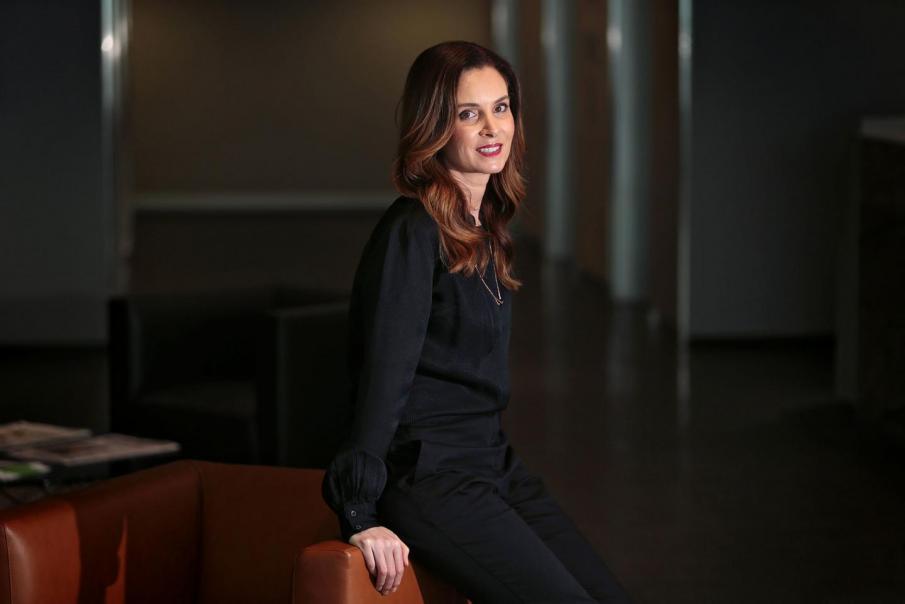 Louise Stewart has had a 15-year career working in international business management for global technology companies.

Construction and building payment platform ProjectPay has received a £100,000 grant to trial its payment system on a £20 million project in London.

The platform was founded by Louise Stewart, the former chair of Subcontractors WA, with an aim to minimise the occurrence of missed or delayed payments to tradesmen and subcontractors in construction project supply chains.

ProjectPay provides a commercial solution to streamlining payment for the construction industry, using smart technology and a proprietary cascading trust system to protect project funds for work completed by subcontractors and suppliers.

A cascading trust system requires head contractors to set aside progress payments intended for subcontractors engaged on a project in a separate account.

Ms Stewart said ProjectPay had already been trialled on $12 million worth of projects here in Australia including construction at Curtin University and Hollywood Hospital.

The grant was awarded by Innovate UK, the nation’s public innovation agency, as part of the British government’s sustainable economic recovery plan, with the grant used to fund a six-month trial.

The trial is expected to commence at the end of November.

The grant follows the Western Australian government’s Building and Construction Industry (Security of Payment) Bill 2020, which aims to ensure timely payment for construction work, or supply-related goods and services.

Cascading statutory trusts were previously floated as an idea to better protect payments for subcontractors, however the Bill opted for mandatory trust retention schemes instead.

A government spokesperson said mandatory retention trust schemes ensured funds retained by contractors – often to fix any defective or incomplete works at the end of a job – were held in a separate trust account by one party (i.e. the head contractor) for the benefit of the other party (i.e. subcontractor).

Cascading statutory trusts act similarly; requiring all payments received or held by one party to a contract for the work of another party to be held on trust and placed in a separate account, but also includes monthly progress payments and retention amounts.

“We want to use ProjectPay’s cascading project accounts to ensure government building stimulus and payments for building works completed by small business contractors go to the people who did the work,” Ms Stewart said.

“There’s no point spending billions of taxpayers’ money on projects to rebuild the economy if you can’t find a way of making sure the people who are doing the work get paid for it and get paid promptly.”

Ms Stewart said the influx of COVID-19 construction stimulus packages was likely to make the issue of payment delays worse.

Ms Stewart said ProjectPay was in talks with the federal government about how it could extend its Coronavirus SME Loan Guarantee Scheme to platforms similar to their own.

“This is another way government, industry and tech groups can work together to support innovation to protect payments to subbies and tradies,” she said.

“This means homeowners or developers with pre-approved finance don’t have to wait for banks to make milestone payments, speeding up payments to subbies and tradies and improving cashflow for building and construction SMEs.”

The business is also finalising agreements with lenders and financiers in Australia allowing it to offer a buy-now, pay-later service for residential and commercial building projects.