Perth’s residential market will be challenging in the short term, but fresh research shows the city is ripe for investment as the Western Australian economy continues to improve, new housing supply continues to slow, and dwellings remain affordable compared to other markets. 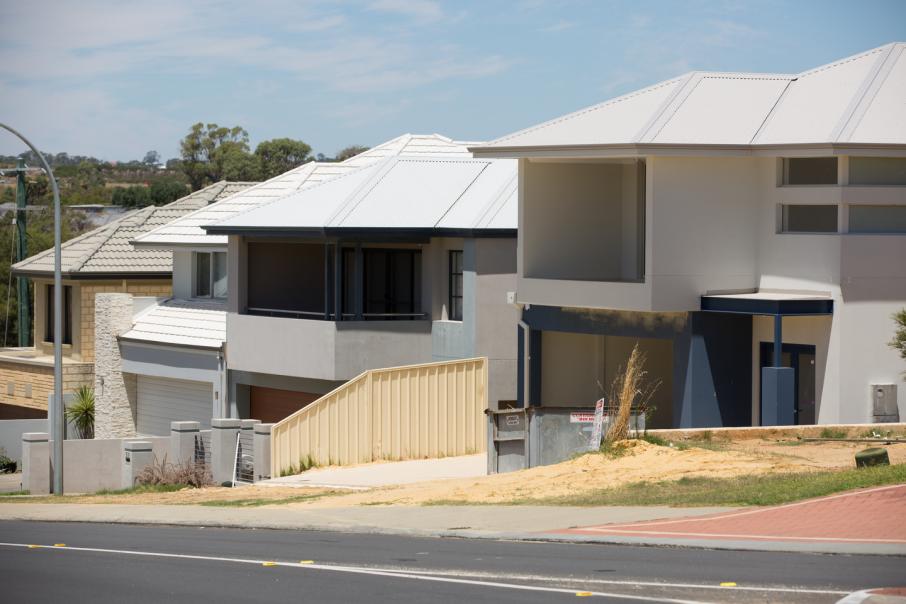 Countercyclical investors have been urged to consider the prospects of medium-term capital growth in Perth. Photo: Attila Csaszar

Perth’s residential market will be challenging in the short term, but fresh research shows the city is ripe for investment as the Western Australian economy continues to improve, new housing supply continues to slow, and dwellings remain affordable compared to other markets.

Research released by JLL this week showed while Perth dwelling prices had plunged 31 per cent below their December 2006 peak, medium to long-term sentiment in the city was nonetheless upbeat.

JLL research analyst Yad Haidari said countercyclical investors should seek to capture opportunities in Perth throughout 2019 to ride the next market upswing.

“Investors should always remember one of the main principles on investing - buy low and sell high - and that picking the bottom precisely is much less important than getting in low,” he said.

Mr Haidari said economic indicators showed Perth’s post-boom slump was largely over, with Deloitte Access Economics predicting 2.9 per cent growth in state final demand in 2019, accelerating to 4.1 per cent in 2020 and an average of 3.8 per cent for the following three years.

Those figures, Mr Haidari said, were well above the national average.

“A positive aspect of WA’s growth outlook is that it is expected to be broad-based,” he said.

“Improved business and public sector sentiment is expected to contribute to growth, along with robust consumer spending and a strong contribution from resource exports.

“In addition, there has been renewed small-scale mining investment projects over the past year.

“While these are small compared to the boom period, they mean the mining sector is no longer expected to detract from growth, but rather contribute.”

Mr Haidari said at the same time that economic conditions were improving, housing supply levels were falling and the Perth rental market had sharply improved in the past 12 months.

With interest rates remaining at record lows, he said there was ample reason to be positive about the Perth housing market.

“With a backdrop of an improving state economy and labour market conditions, positive capital growth is expected over the medium term,” Mr Haidari said.

“Meanwhile, the major east coast markets are in decline and their short to medium-term outlooks appear cloudy.

“We believe this will attract more external countercyclical investor demand to Perth to capitalise on the next market upswing, which will in turn reinforce price growth prospects.”