Perth was one of the fastest growing capital cities in Australia last year, with its population reaching 2.1 million, but the rest of the state lagged well behind. 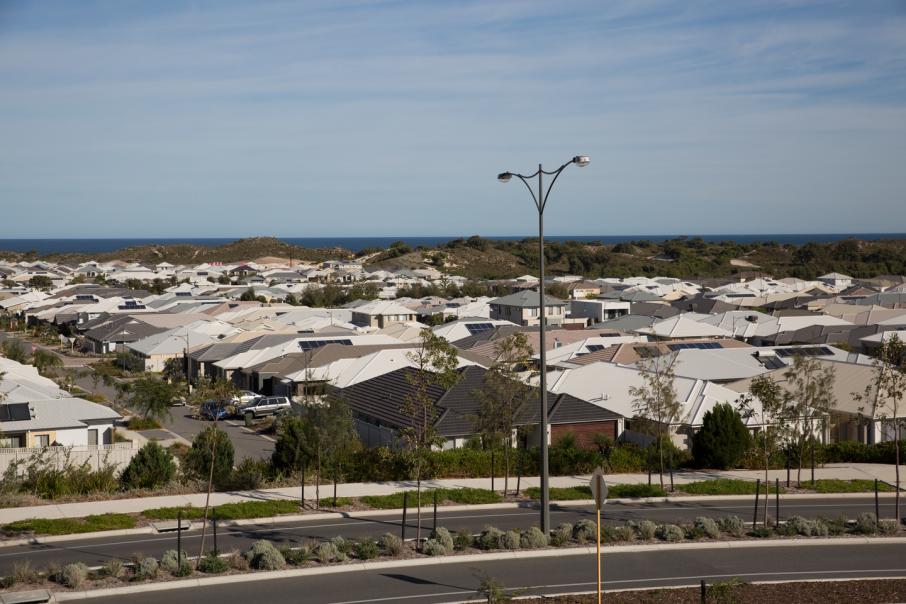 Perth was one of the fastest growing capital cities in Australia last year, with its population reaching 2.1 million, but the rest of the state lagged well behind.

The only capital city with a higher growth rate was Brisbane, at 1.9 per cent.

In contrast to the strong growth in metropolitan Perth, the number of people in the rest of Western Australia increased by just 2,700, or 0.5 per cent, to 538,447.

The differential between metro and regional growth was wider in WA than for any other state.

In NSW, for instance, Sydney’s population grew by 1.1 per cent while the rest of the state grew by 0.8 per cent.

Nationally, the number of people living in the capital cities increased by 1.4 per cent while the number in regional Australia grew by 1.1 per cent.

Queensland had the fastest non-metro growth, up 1.4 per cent.

South Australia was the only state where regional growth (0.4 per cent) was weaker than for WA.

To put that in context, Adelaide expanded by a modest 1.2 per cent.

The differential last year between Perth and regional WA extended a long-term trend.

It fell in absolute terms over the next four years to a low of 535,613 before growing modestly since then.

The ABS data showed that the areas in Perth with the fastest population growth were widely dispersed.

Alkimos - Eglinton in Perth's north-west grew by 10 per cent, Hazelmere - Guildford expanded by 7.4 per cent and North Coogee was up 7.1 per cent.

That data showed WA’s population grew by 1.24 per cent for the year to September 2020.

The only state with higher growth was Queensland, up 1.33 per cent.

The quarterly data showed that Australia’s population decreased by 4,200 people or 0.02 per cent to 25,693,059 as at September 30 – the first quarterly drop in population in over a century.

This reflected falling population numbers in NSW and Victoria.