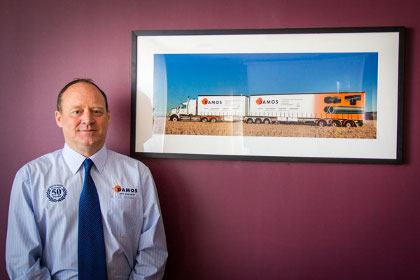 Chief executive Shane Maraldo said the acquisition meant David Moss would have large-scale manufacturing facilities on both sides of Australia.

“This acquisition forms part of our strategic goal to develop a national manufacturing presence within the plastic pipe and fittings industry,” Mr Maraldo said in a statement.

“PPI is a well-recognised brand on the eastern seaboard and presented the ideal opportunity to open up new markets within the burgeoning coal seam gas, mining and infrastructure sectors.”

PPI was placed into administration in January, drawing the interest of more than 32 groups keen to acquire the business.

PPI had assets of around $28 million comprising stock and trade debtors.