Perth outer suburbs in the mix 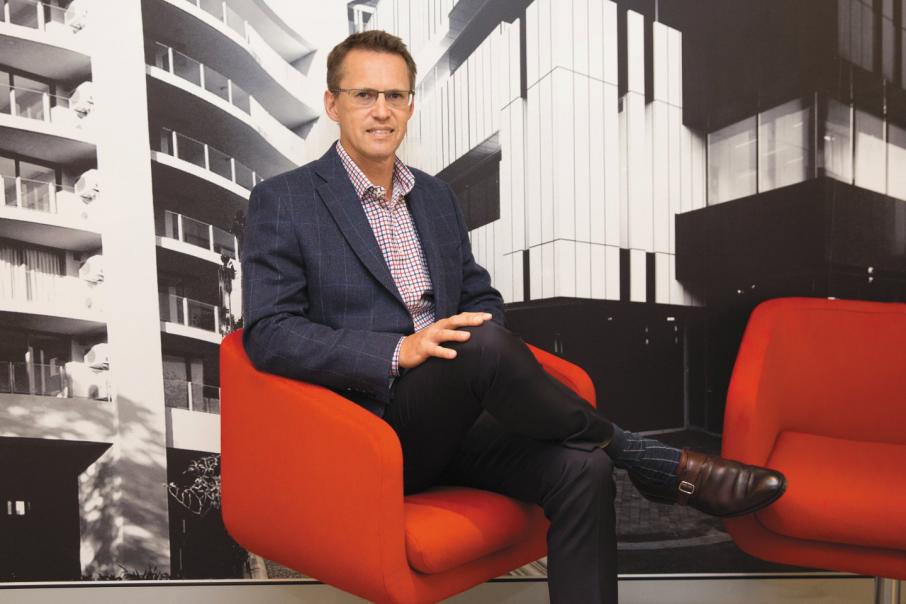 The mixed-use projects that have become a feature of the inner-city in recent years are now finding an echo in Perth’s outer suburbs, with infrastructure such as Metronet and revised planning frameworks paving the way for local councils to integrate more residential-commercial blended developments.

The state’s planning blueprint ‘Directions 2031 and Beyond’, which promotes ‘liveable, vibrant centres’ where people can work and reside in the same location could be one factor influencing the recent wave of developments.

Challenging market conditions, Ms Hailes said, had also provided opportunities for businesses to reconsider what type of commercial development they should undertake.

“Many developers are moving away from simply providing a big block shopping centre and are delivering more of a precinct style development,” Ms Hailes told Business News.

“A main street or town centre is created that provides the local community with a mix of retail, hospitality, commercial, residential, cultural and other uses in one area.

“Perth offers a plentiful array of opportunities for mixed-use development in both inner and outer metropolitan suburbs, and we predict we will see a lot more of it in the future.”

Ms Hailes said mixed-use developments were also instrumental in providing greater housing diversity, especially around transport hubs such as Cockburn Central and northern areas such as Alkimos, where the resident population was expected to grow.

“This type of medium-density housing in close proximity to an activity centre will become more important to the development of our city going forward,” she said.

“It can lead to greater affordability due to the housing being smaller, closer to amenities, services and transport.”

There are currently 55,608 square metres of office space under construction in suburban Perth, according to Colliers International ‘2017 Market Office Research and Forecast Report’.

Another project is 500 Hay Street, Subiaco, also a mixed-use development with 10,325sqm of office space.

Managing director Mark Hector said it had been 20 years since Qube Property Group started delivering mixed-use developments, with its first a blend of apartments, retail and office space on the corner of Royal and Plain streets in East Perth. 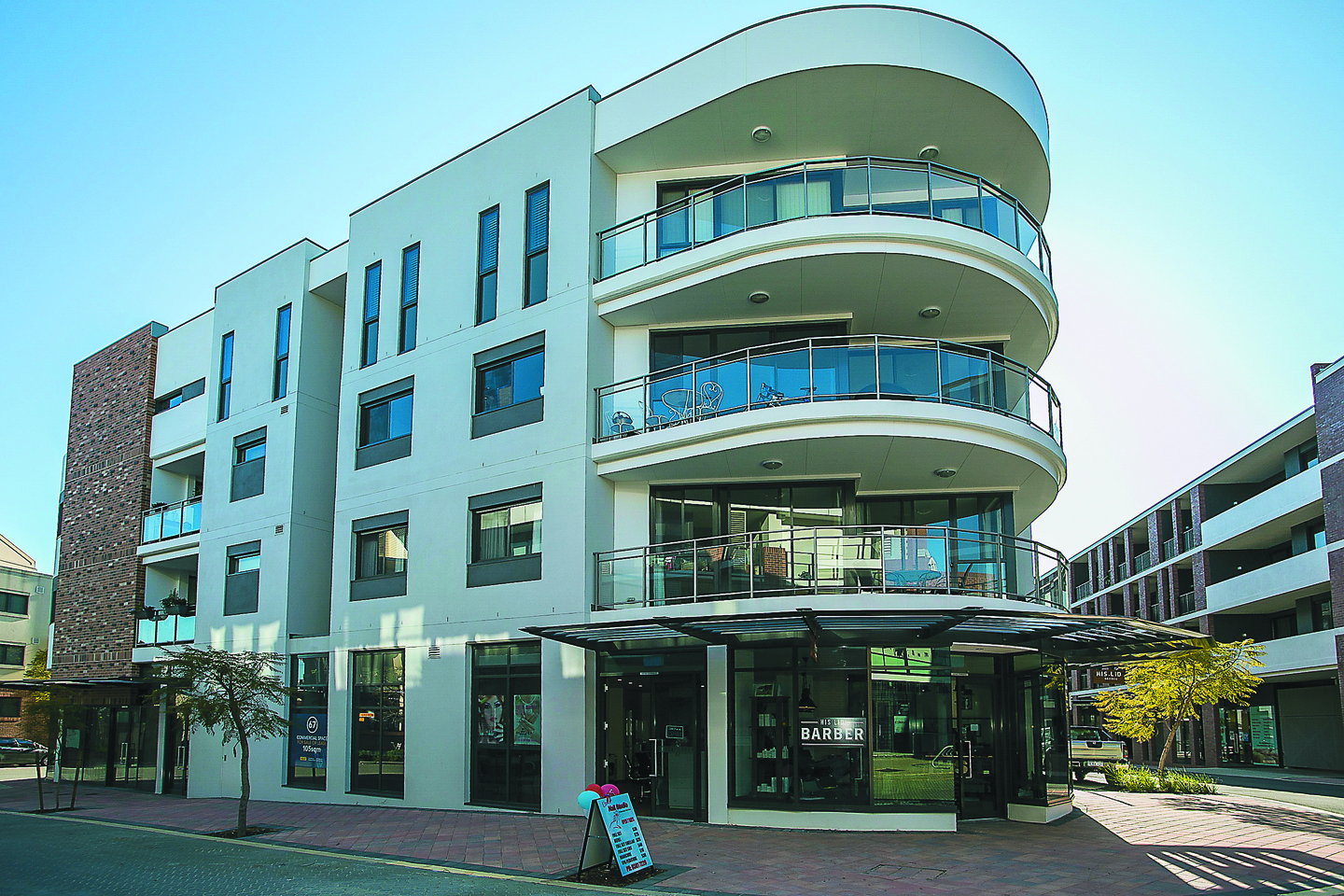 Since then, Mr Hector said the group had produced an assortment of projects in this space, as well as in apartment and commercial office complexes.

“We don’t have a preference for one or the other, we liked both mixed-use and office, it just depends on where market conditions and opportunities are at that point of time,” Mr Hector told Business News.

“From 2010 to 2015 we built five new office buildings and that was a product of supply and demand; largely all those buildings are full.

“In the last two years we haven’t built any new office buildings, given the current supply of vacant office space.”

“Mixed-use targets a different market; it gives businesses the opportunity to stay local,” he said.

“We’ve always chosen a suburban location. We like the amenity and the smaller scale and nature of the market.

“And historically, the suburbs have been a cheaper alternative. It also comes down to lifestyle choice.

“Our agents are saying we’ve reached the bottom of the vacancy cycle, so where you’ve seen suburban tenants move back into or towards the city because of the attractive leasing packages, that will start to slow.”

Raine & Horne Commercial director Anthony Vulinovich said there had been a slight swing in the commercial market in the past three months across leasing and sales.

“That could be indicating the market is picking up or that it’s a matter of people taking action after stalling and uncertainty,” Mr Vulinovich told Business News.

“I haven’t seen an increase in values, but I’ve seen more transactions in the past three months than in the six months before.”

Mr Vulinovich said he had found smaller boutique office precincts in the suburbs, largely housed in mixed use, to be the most resilient, however, uncertainty was the biggest challenge facing the commercial property market as a whole.

Realmark is the lead agent for nine mixed-use developments across Perth currently under way or recently completed, on behalf of developers including JHF Holdings and Aztec Group. 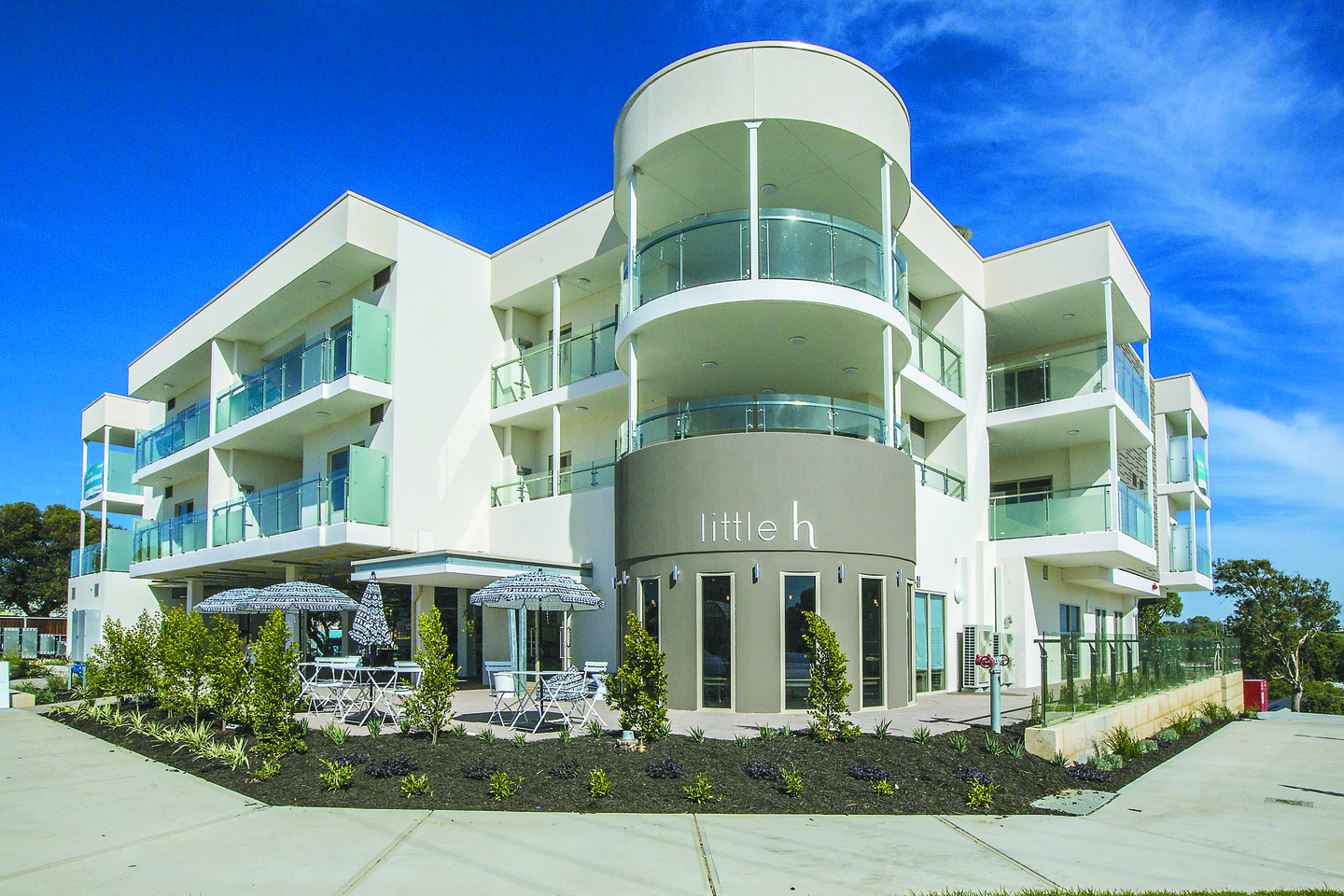 “It really comes down to the supply and demand in respective suburbs, but I think the commercial property market in the suburbs is a lot better and different to the CBD market,” Mr Rowe told Business News.

“And the outgoings in the suburbs are usually cheaper, so that’s also attractive.

“With mixed-use in residential suburbs like Duncraig, Hillarys and North Beach, we’re finding trends; more people are working from home, have flexible hours and want to avoid the freeway at peak hour.

“These days I don’t think a lot of jobs need to be in the CBD.”