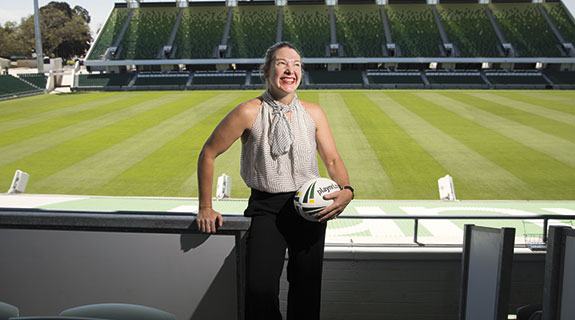 The NRL’s new chief operating officer, Suzanne Young, and former South Sydney Rabbitohs chief executive Shane Richardson, who was tapped on the shoulder to take up the new role of head of game strategy and development this month, are united in their desire to see a Perth team join the NRL.

A Perth rugby league team would compete for market space with rugby union’s Western Force, A-League team Perth Glory, and the West Coast Eagles and Fremantle Dockers in the AFL.

There are 3,600 registered rugby league players in Western Australia, soon to be 10 junior and senior grade teams in Perth, six in the Pilbara and a few based in Kununurra playing in a Kimberley league.

Perth rugby league fans and administrators have long wanted a permanent team in the NRL’s elite competition, with the Western Reds having played in the 1995 and 1996 national competition, but losing out to other new clubs when the code was restructured in 1998.

Now, the West Coast Pirates is making a bid to become the league’s 17th professional club.

Mr Richardson has publicly said he would like to see three new teams, including Perth, join the league as the game needed to be expanded to reduce player fatigue, negotiate a better TV deal and encourage greater fan participation.

Ms Young, who came from senior roles, including at Leighton Holdings, Qantas and Commonwealth Bank of Australia, said she wanted to make the NRL more family friendly and improve its governance.

While her appointment in November received more media attention for her gender and being a mother to six children (including three step-children), Ms Young has preferred to focus on her business skills, highlighting how she has already established a procurement council to pool buying power across clubs to get better deals from suppliers.

She is also keen to grow the league’s ‘women in league’ and mentoring program, its welfare and education programs, mental health and domestic violence support, and draw on its popularity with indigenous fans and players to advocate for recognising Aboriginals in the constitution.

“I think if I can help the game become more family friendly so that other mums feel more comfortable, that’s success,” she said. 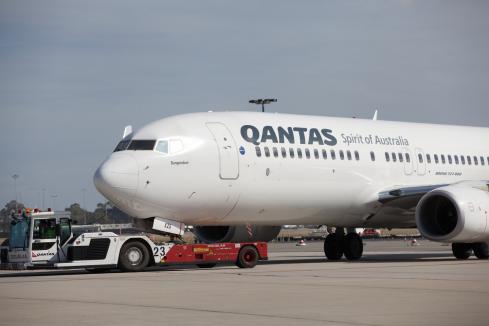 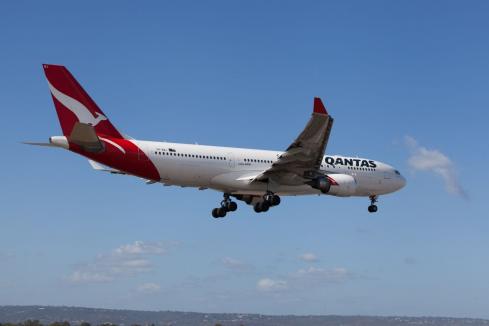 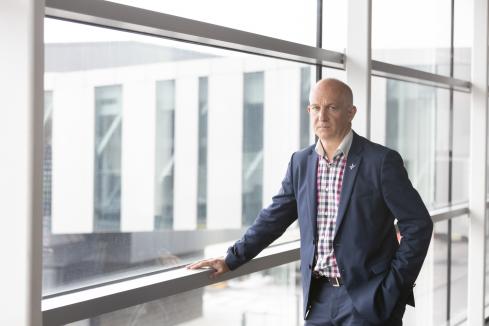