Perth has maintained its position as the city with the most empty offices in Australia, with the CBD office vacancy rate hitting 20 per cent. 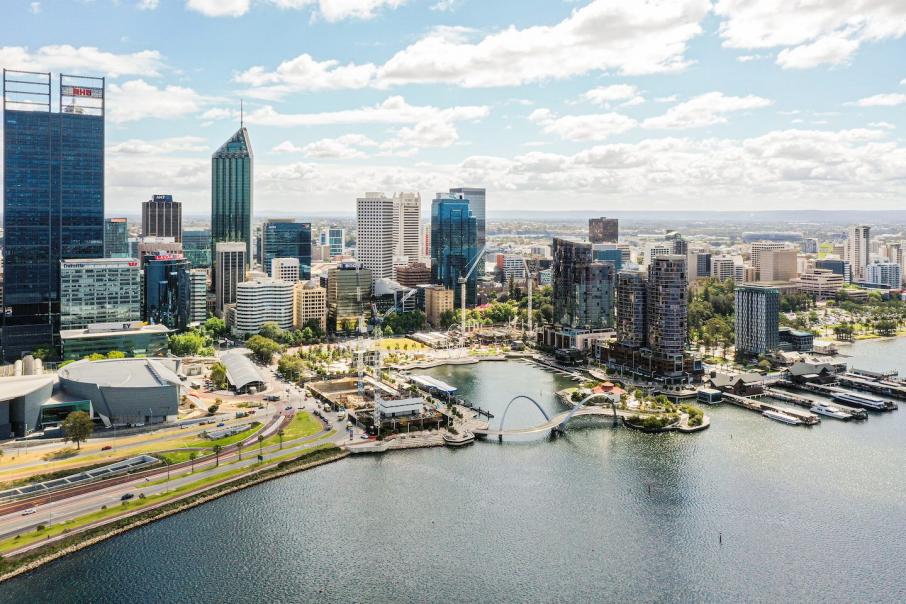 Perth has maintained its position as the city with the most empty offices in Australia, with the CBD office vacancy rate hitting 20 per cent.

Office vacancy in West Perth remained the highest in the country, the vacancy rate remaining unchanged since July 2020, at 22.1 per cent - the highest level of vacancy on record for West Perth. 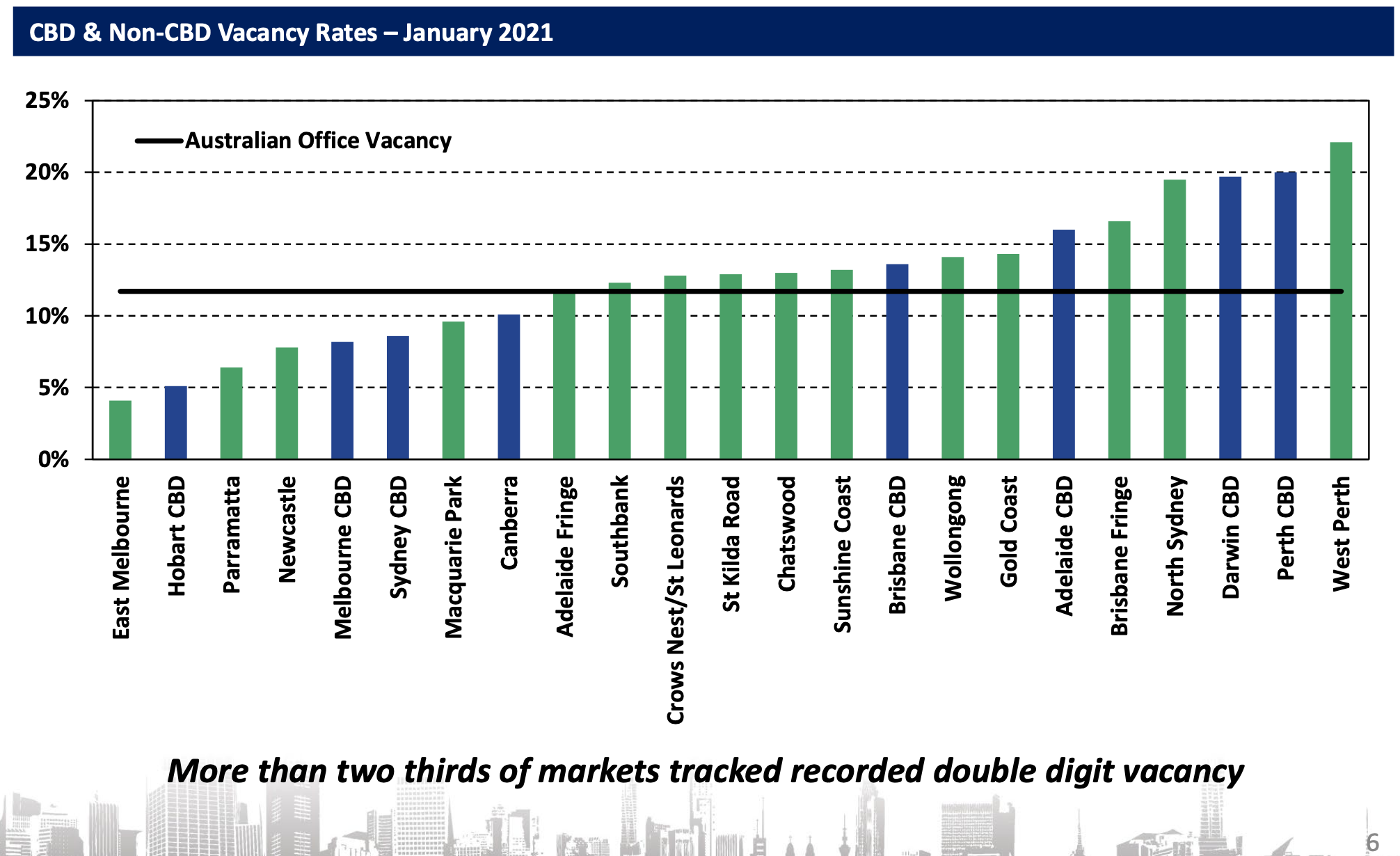 Property Council WA executive director Sandra Brewer said office market demand had been a challenge for Perth, with the CBD averaging a vacancy rate of 19.7 per cent since January 2016.

“With more than 42,000 sqm of office space due to come online in the CBD over the next year, it will be crucial for the wider economy that we reverse the current negative trend in demand.

"We know that COVID-19 will have impacts on the way we work, especially when outbreaks occur, but the pandemic won’t last forever.

“Business and government have a critical role to play in supporting the return to office workplaces and helping more people come back to office precincts.

“The fact remains that offices and the CBD will always remain the lifeblood of our city centres, and drivers of productivity and innovation.”

In the six months to January 2021, vacancy rates increased in every major city across the country, except in Canberra, where the vacancy rate remained unchanged at 11 per cent.

The OMR calculates vacancies based on leasing agreements, not whether a tenant’s employees are occupying the space or working from home.

According to the Property Council of WA, prior to this week’s lockdown, Perth’s occupancy rate (measured by employees working in the office) was sitting at about 77 per cent, the second-highest rate of staff returning to the office in the country, behind Darwin at 82 per cent.

The council said while the vacancy rate had increased, its members were reporting strong commercial real estate enquiry rates.

Read more about WA’s office market in our annual commercial property feature in the next magazine edition of Business News, out February 15.