Perth’s ailing office market could be on the mend, with the CBD recording the largest drop in vacancies of any capital city during the past six months, according to the Property Council of Australia. 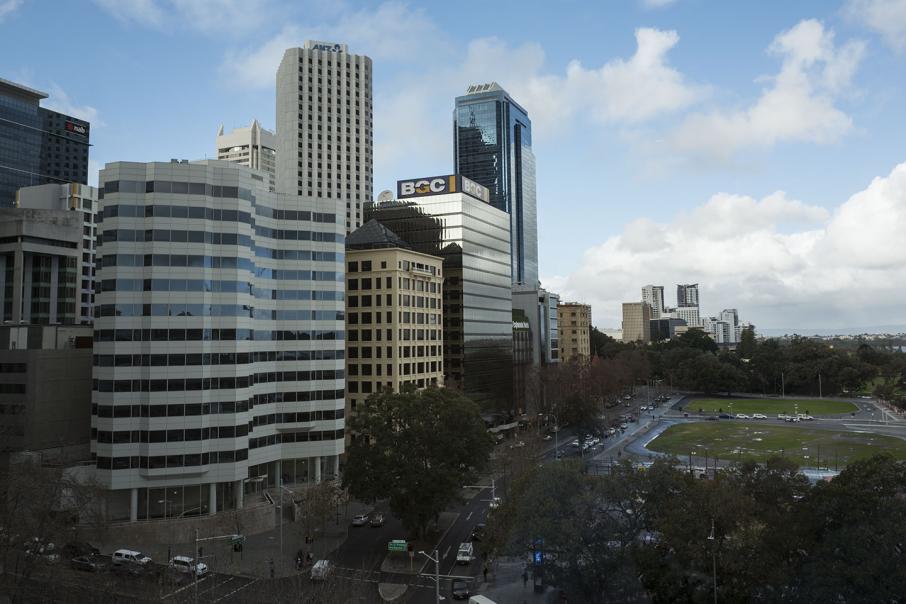 Perth’s ailing office market could be on the mend, with the CBD recording the largest drop in vacancies of any capital city during the past six months, according to the Property Council of Australia.

Despite the promising result, the Western Australian capital still has the highest proportion of vacant office space among the nation’s capitals.

Released today, the Property Council’s biannual office market report shows a drop in Perth’s CBD office vacancy rate from 22.5 per cent to 21.1 per cent during the past six months.

Nonetheless Mr Iacomella said there were positive signs in the Perth office market, with CBD net demand more than three times the historical average over the six months to July 2017.

Mr Iacomella said the results had been driven by an increase in demand from tenants.

“There was also minimal new stock introduced to the market with no space in the pipeline until Q4 2018 when the Woodside building comes online,” he said.

“We are seeing a clear flight to quality as companies move around within the CBD looking for better facilities at a better price. We’ve also seen companies begin to expand, requiring more office space within existing tenancies.

“These results suggest Perth has reached the bottom of the economic cycle and the property industry is ready to keep WA growing through the creation of jobs and strong communities.”

CBRE senior director Andrew Denny had a similar view, suggesting the Perth CBD market had turned the corner, with vacancies expected to continue to fall for the foreseeable future.

“The recovery will be stronger in the premium and high A-grade part of the market,” Mr Denny said.

“Sublease availability has now declined for six quarters in a row, and is now 42.4 per cent below its peak in December 2015. This is a reduction of 41,633 square metres, with a contributor being the withdrawal of sublease space by the resources sector.”

He said face rents had held steady for the six months to July 1 2017, marking the first time in 4.5 years that it had not fallen.

“A key factor moving forward will be the strength of the movement from the suburbs and fringe CBD locations to the core CBD.

“We expect this to accelerate given the attractive terms that will remain available to tenants, which will lead to a more rapid fall in vacancy rates than expected.”

“Vacancy rates in the Perth CBD and West Perth are declining due to positive demand and we are seeing strong leasing enquiry for prime office space,” Ms Ritter said.

“There is limited new supply in the pipeline but we are experiencing a two tiered office market, due to the flight to quality of tenants.

“Pricing is stabilising and incentives will reduce before we see any face rental growth.”