Recent data from Cushman & Wakefield shows demand for Perth’s office space was the highest in the country over the past 18 months. 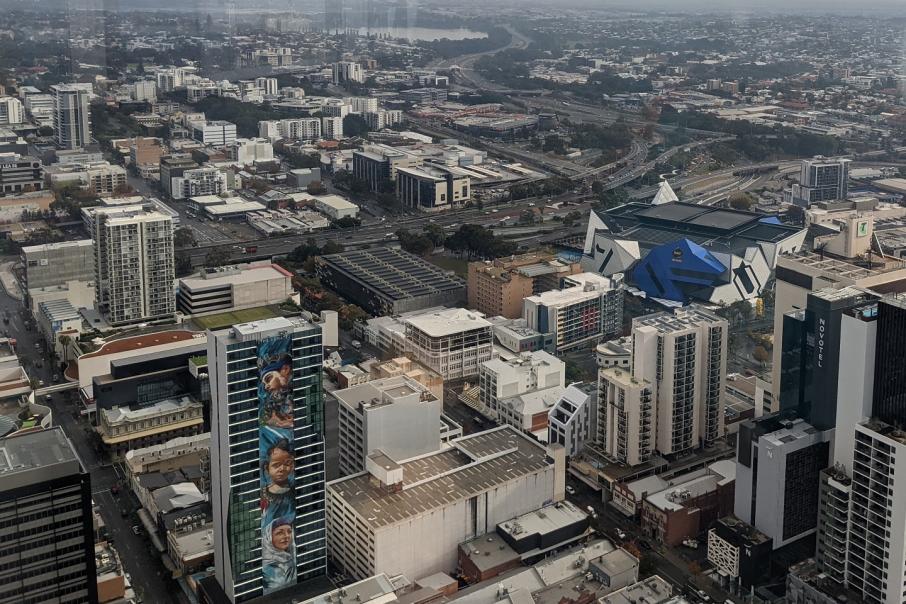 Perth's office space was in high demand over the past 18 months. Photo: Claire Tyrrell.

Demand for office space in Perth was the highest in the country during the past 18 months while rental values remained steady, recent data from Cushman & Wakefield has revealed.

The real estate group’s office market report for the second quarter of 2022 showed prime rents in Perth remained unchanged over the June quarter, at an average of $310 a square metre.

This was coupled with incentives of about 50 per cent.

“While rents have seen little change, the Perth market experienced the highest level of demand and 12-month absorption in the nation in 2021 and early 2022, which is expected to support slow and steady growth over the remainder of 2022,” the report read.

This is expected to generate significant levels of shadow vacancy, as major tenants including Herbert Smith Freehillls and Chevron move to Elizabeth Quay.

“We’ve had more tenant demand in the last six months which we’ve had for quite a few years, which shows business confidence is strong in WA,” he told Business News.

“I think will see with the momentum in the prime grade markets an increase in the effective rents as incentives drift downwards as prime grade space is leased.

“It’s heading to where we were pre-COVID, when the market was starting improve and incentives were coming down and it started to look quite positive.”

He said incentives should drop to about 30 per cent, which would lift effective rent values.

Meanwhile, Brisbane’s premium growth effective rents showed a 3.1 per cent growth to $560/sqm in the three months to June 30, while Sydney rents increased 1.8 per cent to $905/sqm.

Cushman & Wakefield’s national head of research John Sears said CBD office rents around the country were steady or had increased, despite the economic uncertainty on business decision-making.

“We saw more movement in locations like Brisbane, Sydney and Perth to a lesser extent, where the return to the office is arguable more advanced,” he said. 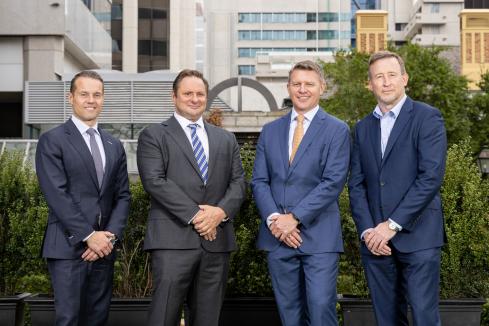 The stage is set for Perth’s sustained office rebound 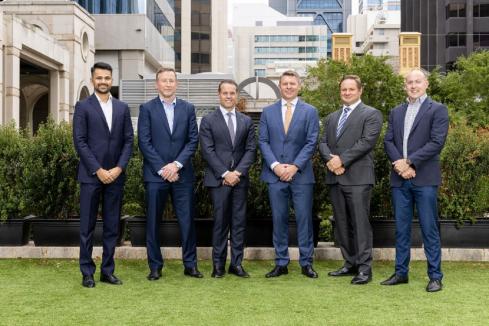