Australian Migration and Citizenship Services has announced a merger with Easymigrate, forming one of Perth’s largest independent migration agencies. 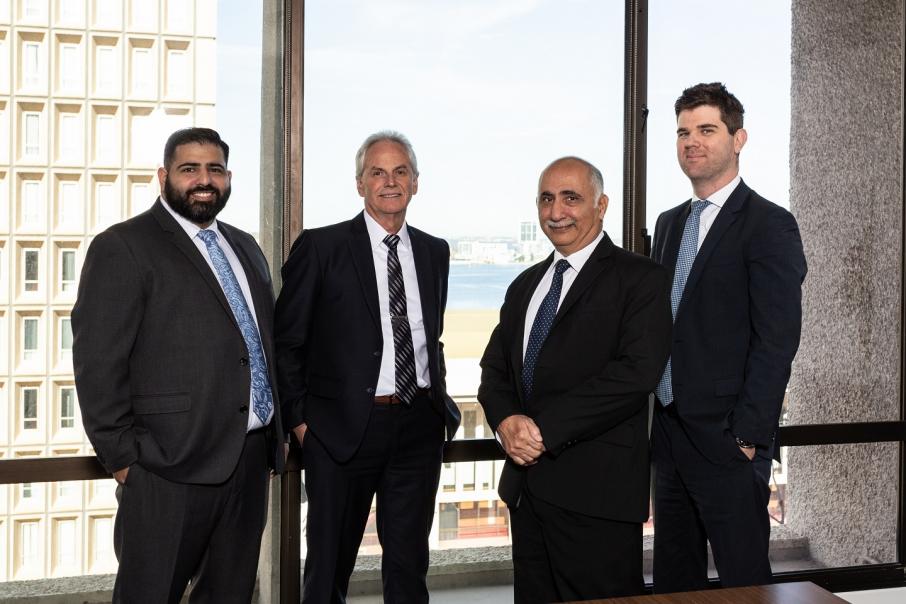 Australian Migration and Citizenship Services has announced a merger with Easymigrate, forming one of Perth’s largest independent migration agencies.

“We have similar ethics and outlooks, and with AMCS covering markets that we do not, coming together made sense,” Mr Mistry said.

As a result of the merger, 17 staff members will now work under the Easymigrate banner, servicing clients on matters as simple as tourism or work visas through to High Court appeals.

It’s that breadth of knowledge and services that Mr Loughton said could only be achieved in a large, collaborative space.

“We find in an office environment, people feed off each other with the diversity of skills they have,” he said.

“I think it would be hard for smaller agencies to have that and keep their knowledge up- to- date when the laws change so rapidly,” he said.

Mr Loughton said being able to cover a wide array of migration laws was important. With hundreds of visas offered by the government, lodging an application online could prove difficult, he said, as even the slightest difference in circumstance would change a person’s specific visa eligibility.

Because of this, smaller migrations agencies face pressure to focus on one specific area of migration law, and can become isolated and unaware of the broader changes in migration law over time.

“If you look at the hundreds of thousands of visa applications made a year, they’re across so many different categories,” Mr Loughton said.

“Although the government has cut the maximum permanent visa applications to 160,000, that’s barely a dent in the system because of things like temporary visas.”

On top of following changes to migration laws, Mr Yorke said solo operators could often be overwhelmed when it came to servicing multiple clients.

“I’ve had clients come in and complain they’ve tried to contact their migration agent or lawyer for months without response,” he said.

“The quality of service we offer means we can always have someone on the other end of the phone to say where a matter is at.

“Even if I wasn’t here for some reason, we’ve got all my work filed so that someone else in the agency can pick up what I was doing and continue with it.”

It’s that ability to deliver a well-rounded service that Mr Loughton said would set Easymigrate apart.

“Some people will think that once a client’s visa has been processed, we’ll never see them again, but we have repeat visits from corporate clients, family referrals and married couples,” he said.

“Given the competition, we receive enough referrals to know we’re doing something right.”