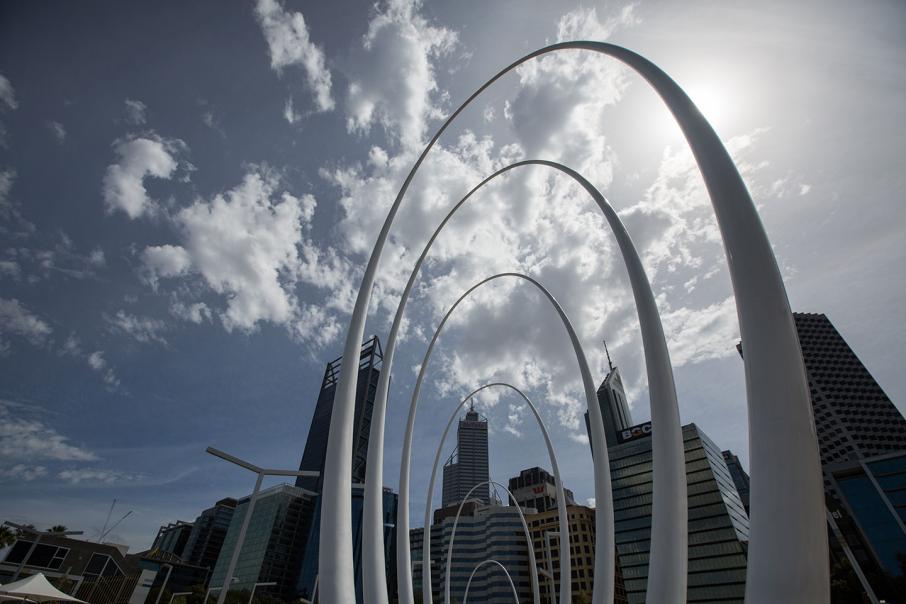 The Economist also calculates a cost of living index that ranks 133 cities across the globe, with Perth featuring in the middle of the pack.

That compares with Melbourne and Vienna (Austria), first and second on the list respectively, where living costs are higher, and ninth-placed Helsinki (Finland), which is also quite expensive. 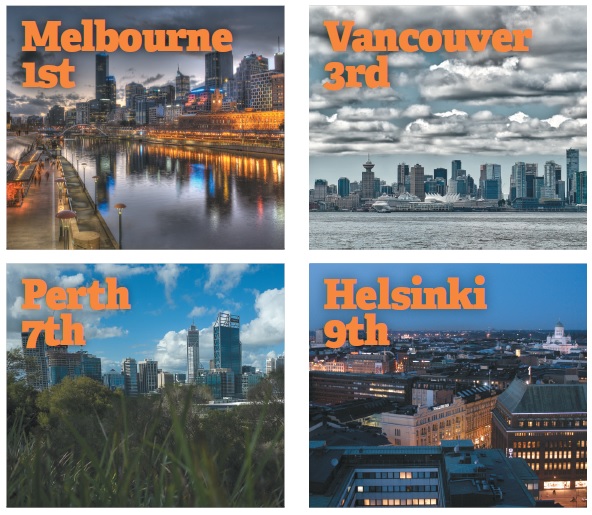 University of Western Australia Business School academic Inga Kristoffersen said the general trend across liveable cities was that they were more expensive.

There were exceptions to the trend, however.

Another ranking, compiled by Numbeo, puts Perth 44th most expensive out of 372 international cities for cost of living and rent, above Melbourne and below Sydney.

Rents were only about 43.6 per cent of the level in New York, the gold standard for the index.

Adjusting for local purchasing power tells a very different story, however, with Perth performing as the 66th-best on the list, suggesting that although it is reasonably expensive, higher average earnings more than make up for that cost. Western Australia has the second highest per capita incomes of any jurisdiction in Australia.

Dr Kristoffersen, who did her doctoral dissertation on the economics of happiness, said the metrics used by EIU were generally pretty good indicators of quality of life.

Lower scores in areas such as stability, which includes crime and healthcare, would constrain happiness in those cities, she said.

Perth scored top marks on healthcare and 95 out of 100 for stability on the EIU index.

Perth’s weakest performance was in the culture and environment rating, which included climate, where the city scored 88.7 out of 100

Dr Kristoffersen saw plenty of positives for Perth in this area, saying a city with opportunities in culture and environment helped give meaning to the lives of its inhabitants.

“Larger cities provide the diversity and ‘critical minority mass’ to allow for a vibrant arts scene, I would imagine,” Dr Kristoffersen said.

“Some cities also have this amazing cultural capital which has emerged over time and is self-enforcing because it attracts creative talent, like Berlin, though this is hard to capture accurately on the EIU scales.”