Property owners are continuing to feel the brunt of the city’s residential downturn, with the number of Perth house transactions occurring for a loss hitting all-time highs. 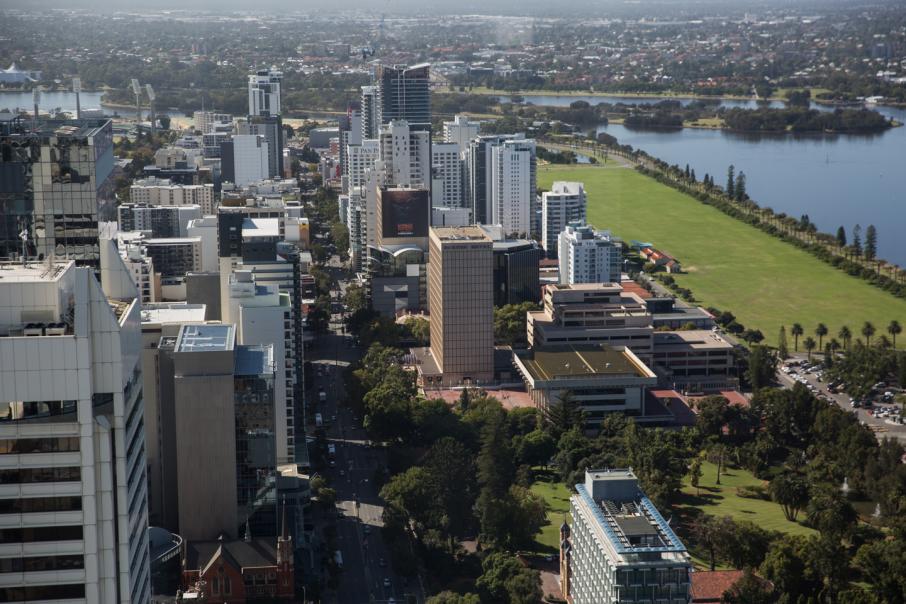 Loss making property sales were most common in the City of Perth in the March quarter. Photo: Gabriel Oliveira

Property owners are continuing to feel the brunt of the city’s residential downturn, with the number of Perth house transactions occurring for a loss hitting all-time highs.

While every city experienced an increase in loss-making resales, CoreLogic said the number of losses incurred in Perth had not been reached before.

The next closest city was Sydney, which accounted for 19.9 per cent of loss-making sales in Australia.

“Perth has continued to see values fall over the quarter and subsequently resale losses have also risen, a trend likely to continue,” the report said.

The report showed property owners in the City of Perth had taken a considerable hit, with 60 per cent of sales were made at a loss in the three months to the end of March, at a median loss of $115,000.

The total value of loss-making transactions in central Perth was $6.8 million, CoreLogic said.

Other poor performing locations included Rockingham, where 39.2 per cent of properties sold at a loss; Mundaring, where 38.9 per cent of sales were loss-making; and Mandurah, where the proportion of sales under the purchase price was 38.4 per cent.

On the other side, no property sold for a loss in Peppermint Grove for the quarter, while Nedlands and the Shire of Murray were also strong performers, at 85 per cent and 81.3 per cent profits, respectively.

Nationally, 87.9 per cent of transactions made a profit, down from 89.5 per cent in the December quarter and 91 per cent at the same time last year.

CoreLogic said the result was the lowest proportion of profit-making sales since March 2013.