Experienced lawyer Joe Longo, whose past clients range from fallen 1980's entrepreneurs to global banks, has been appointed chair of the corporate watchdog. 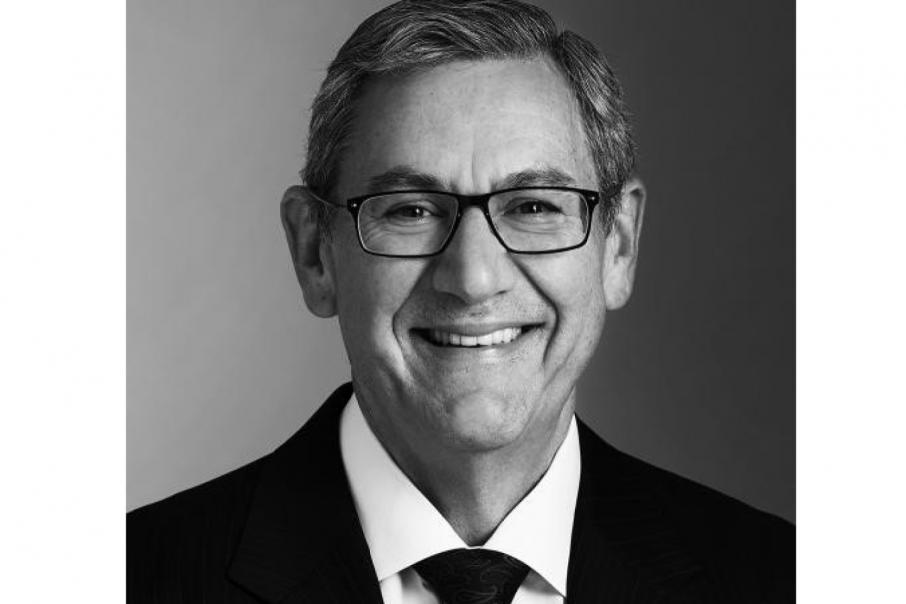 Joe Longo has been appointed chairman of ASIC for a five-year period.

Experienced lawyer Joe Longo, whose past clients range from fallen 1980's entrepreneurs to global banks, has been appointed chair of the corporate watchdog.

The Australian Securities and Investments Commission will also have a new full-time deputy chair, Sarah Court, who replaces Daniel Crennan.

The changes come after current ASIC chair James Shipton was embroiled in controversy over the regulator's management of staff expenses.

Mr Longo is currently a senior adviser at Herbert Smith Freehills in Perth.

His appointment follows an earlier stint at ASIC, where he worked as national director of enforcement.

He commenced his legal career with Parker & Parker, which was long considered Perth's leading independent law firm before linking up with other Australian firms and eventually becoming Herbert Smith Freehills.

Parker & Parker's clients included the high-flying Bond Corp, which was one of Perth's largest companies during the 1980s.

"They are both highly qualified and experienced individuals with a deep understanding of both the private and public sectors," he said.

"ASIC will benefit from their understanding of regulatory settings, insight into business and their strong leadership."

Mr Frydenberg said Ms Court will bring extensive experience in regulation, compliance, consumer protection and civil litigation following her 13 years as a commissioner of the Australian Competition and Consumer Commission,

The federal government today also announced that it will be issuing ASIC a new Statement of Expectations and introducing legislation to establish the Financial Regulator Assessment Authority (FRAA).

The FRAA's initial task will be to assess the effectiveness and capability of ASIC and the Australian Prudential Regulation Authority.