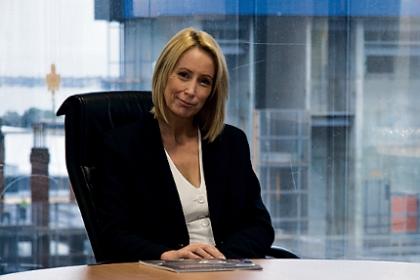 Residential land sales in the Perth and Mandurah area jumped by 14.2 per cent over the September quarter, with the Urban Development Institute of Australia saying falling mortgage rates are having a significant influence.

“Stronger land sales are the first signs of a much needed boost to residential construction in Western Australia,” Ms Goostrey said.

Ms Goostrey said the rebound showed the industry was adjusting to the introduction of the state's new Building Act earlier this year.

UDIA statistics showed the June quarter had the lowest number of dwelling starts in WA since the introduction of the GST in 2001.

The current challenge for the industry, Ms Goostrey said, was the timely rollout of infrastructure for new developments.

“With over 1,000 people entering the state from overseas or interstate each week, construction levels have to improve significantly otherwise the tight supply will cause rental costs to become prohibitive for many families,” she said.

“While first home buyers activity is at its highest level in three years, supply is not keeping up with demand pushing the median rent in Perth up 13.9 per cent over the past year.

“We need timely infrastructure provision to keep supply growing, and the government needs to address delays as a priority whether that be at a regional level such as the East Rockingham Waste Water Treatment plant or at a local development level.”