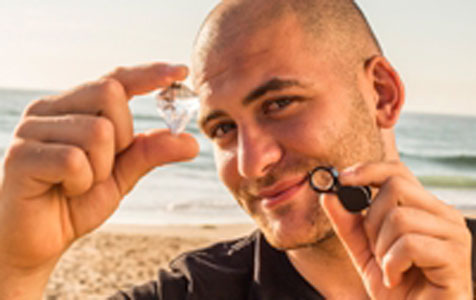 Perth-based jeweller Tayron Scagnetti has placed second in the jewellery division at the 2013 WorldSkills International Competition in Leipzig, Germany.

The Scagnetti Jewellers employee joined three other Australians to win medals at the competition, which was held over the past four days.

Mr Scagnetti was trained at Perth's Central Institute of Technology.

The WorldSkills International tournament is a not-for-profit event that has been running since 1950.