Perth in top 20 most liveable cities

Perth has continued to be ranked as one of the world's most liveable cities but sits below Sydney, Melbourne and Adelaide because of the poor rating for its culture and environment. 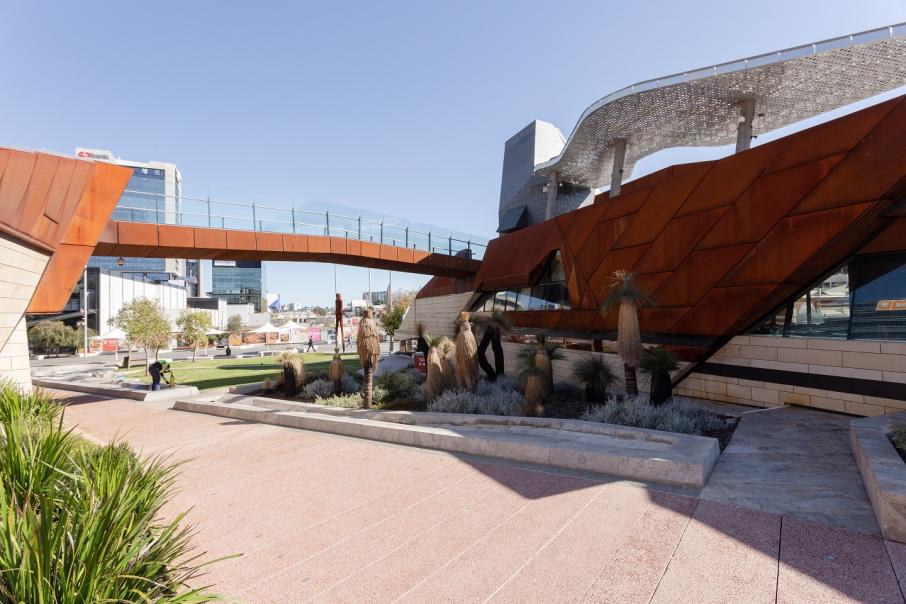 Perth is ranked 14th most liveable city while Melbourne, Sydney and Adelaide place in the top 10.

Perth has continued to be ranked as one of the world's most liveable cities but sits below Sydney, Melbourne and Adelaide because of the poor rating for its culture and environment.

Melbourne, Sydney and Adelaide place in the top 10 at second, third and 10th place respectively, while Perth stays at 14th, according to the Global Liveability Report, released by the Economist Intelligence Unit today..

Vienna remains the world’s most liveable city for the second year in a row after it trumped Melbourne in 2018, which had held the position for seven consecutive years.

The annual report rates cities based on their stability, healthcare, culture and environment, education and infrastructure.

Its liveability rating quantifies the lifestyle challenges an individual might face in a given city.

Despite sitting outside the top 10, Perth scored highly in all five categories with perfect scores in healthcare and education, bringing its total to 96 out of 100.

Its lowest-scoring category was culture and environment at 89.

Meanwhile, Vienna achieved perfect scores in four categories to total a score of 99.

“Asia and Australasia do not have consistent cross-regional liveability trends,” she said.

“Melbourne in Australia led the index for seven consecutive years from 2011, while Dhaka in Bangladesh is close to the foot of the table.

Ms Demarais said she expected problems relating to climate change would put increasing pressure on liveability scores in the near future.

“In recent years, liveability has generally been rising, thanks to improvements in stability and better education and healthcare provision in cities within emerging markets,” she said.

“But these improvements are under serious threat from an increasingly adverse climate.”