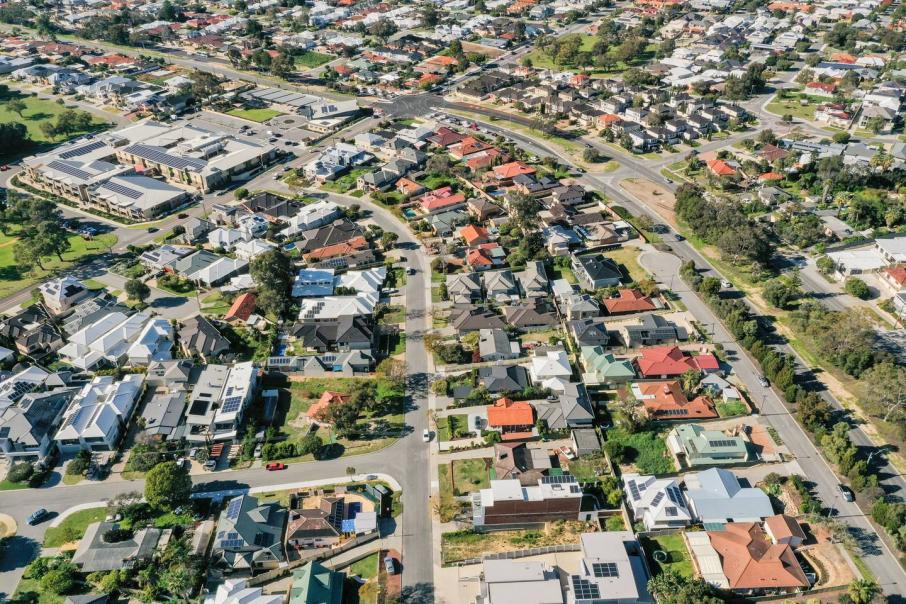 COVID-19-induced falls have continued to sweep the country, however, the rate of decline has started to ease, according to CoreLogic, which found five of Australia’s eight capital cities were recording steady or rising values across August.

CoreLogic head of research Tim Lawless said Melbourne home values had fallen by 4.6 per cent through the COVID-19 period to date.

Taking Melbourne out of the picture, all other capital cities recorded slightly better conditions relative to July.

“Following a similar decline in July, Melbourne home values fell by 1.2 per cent in August, the largest fall recorded amongst the capital cities, demonstrating the impact of a worse viral outbreak relative to other cities, along with a larger demand side impact from stalled overseas migration,” Mr Lawless said.

“The performance of housing markets is intrinsically linked with the extent of social distancing policies and border closures, which also have a direct effect on labour market conditions and sentiment.

“It’s not surprising to see Melbourne as the weakest housing market, considering the extent of the virus outbreak and subsequent restrictions, which have weakened the economic performance of Victoria.”

The Hedonic Home Value index for Perth recorded zero change in the past month, however, a decline of 1.6 per cent over the past three months.

Additionally, Perth’s housing values are still down 2 per cent over the past 12 months.

“Looking forward we are likely to see a diverse outcome for housing markets around Australia, depending on how well the virus is contained and the regions exposure to other factors such as its reliance on overseas migration as a source of housing demand,” Mr Lawless said.

A low level of total advertised inventory was one factor Mr Lawless said had helped to insulate home values.

“Through the COVID pandemic to date, active listing numbers have remained extremely low, demonstrating both a lower than average amount of fresh stock being added to the market, and a strong rate of absorption. So far there has been no evidence of urgent or distressed listings starting to pile up,” he said.

“This could potentially change however as fiscal support starts to taper at the end of September and distressed borrowers taking a repayment holiday reach their six month check-in period around the same time.

“The timing of these two events could be the catalyst for a gradual rise in distressed listings, which will be an important trend to monitor.

“If we do see active listing numbers rising to be higher than previous years, it could signal that vendors will need to offer up greater discounts in order to sell their home.”

Nationally, CoreLogic found that capital city rents had held up better than housing values - capital city dwelling rents down 1.4 per cent compared with the 2.3 per cent drop in dwelling values since the end of March.

CoreLogic's report noted the federal budget announcement on October 6 was expected to provide further guidance on the direction of housing markets.