Housing affordability in Perth continues to improve, according to a report from CoreLogic. 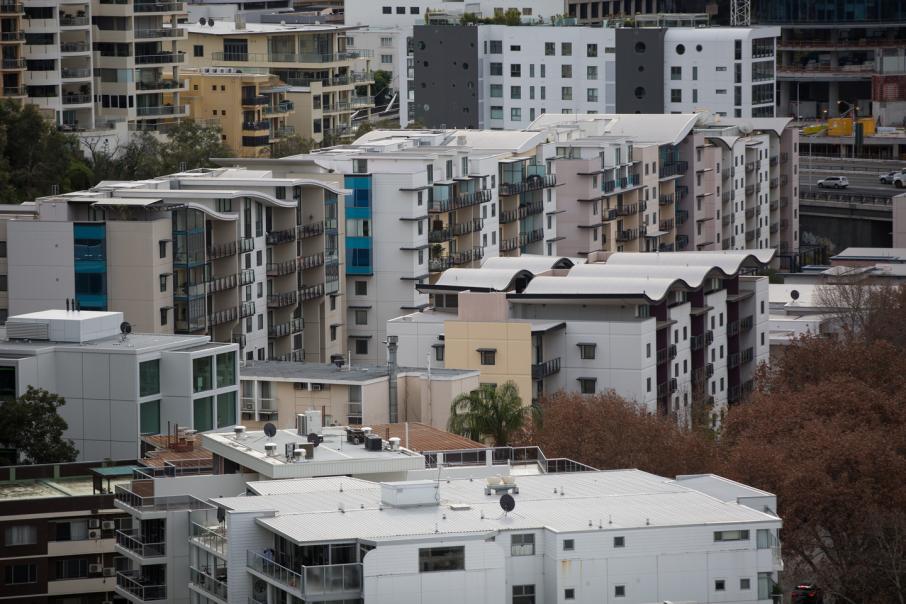 Housing affordability in Perth continues to improve, according to a report from CoreLogic.

Perth prices and rents have been falling since 2014, resulting in a substantial improvement in affordability over that time.

The median household weekly income for Perth was $1,572 in June.

The average number of years to save for a 20 per cent deposit has fallen to 7.8 years, down from eight years in June 2013 and compared with the national average of 9.1 years.

The share of income required for mortgage repayments in Perth fell to an average of 31.3 per cent compared with 35 per cent five years ago.

Earlier this week, CoreLogic reported that Perth house prices had fallen for a fourth straight month, after registering a 0.6 per cent decline in August.

Perth’s median house price now sits at $454,007, with prices now having fallen in six of eight months this year, with a slight increase in March and no change in April.

On an annualised basis, Perth prices were down 2.1 per cent, a slight improvement on July’s result of -2.3 per cent. 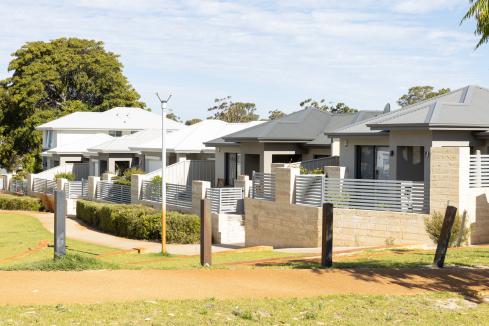