The housing recovery has finally reached Perth, with dwelling values edging 0.4 per cent higher in November to record the city’s first month-on-month rise since early last year, according to the latest report from CoreLogic. 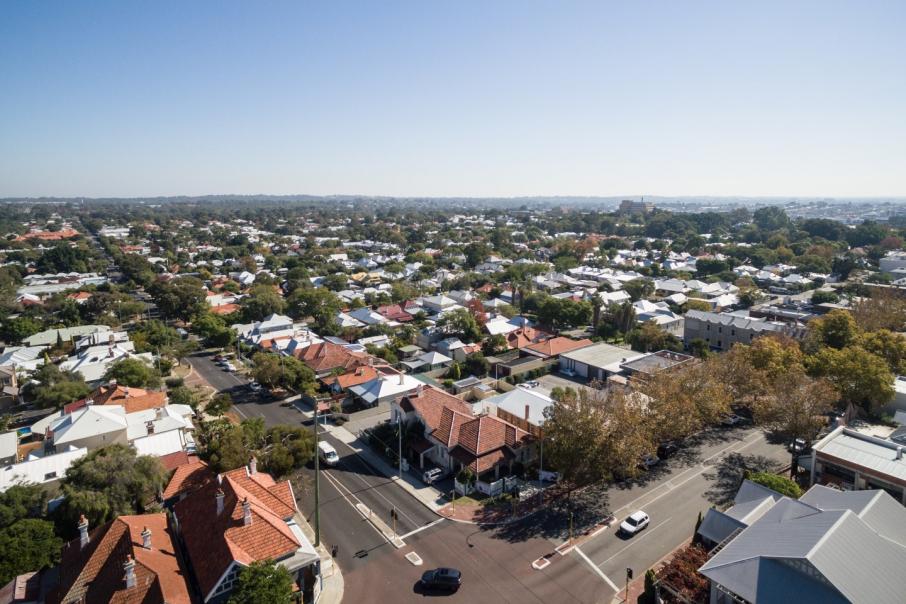 Perth house prices have risen 0.4 per cent in November, but are down 7.7 per cent for the year.

The housing recovery has finally reached Perth, with dwelling values edging 0.4 per cent higher in November to record the city’s first month-on-month rise since early last year, according to the latest report from CoreLogic.

Perth was also one of two major Australian cities to record an increase in rental prices, up 2.3 per cent for the month behind Hobart (up 5.8 per cent).

However, dwelling values are down 7.7 per cent for the year and 20.6 per cent over the past five years, with a current median house value of around $437,000.

“Over the past 13 years, Perth has seen house values move from being the most expensive across the capital cities to now be the lowest; great news for first homebuyers, however, Perth home owners have seen a material reduction in their wealth over the past five and a half years,” the report said.

The city’s house prices have been trending lower since mid-2014, down a cumulative 21.3 per cent through to the end of November.

Meanwhile, house prices across Australia have risen 1.7 per cent in November – the nation’s fifth consecutive monthly increase and largest monthly gain since 2003.

CoreLogic said dwelling values have recovered by 4.7 per cent since the trough in June but still remain 4.1 per cent below their 2017 peak.

Sydney and Melbourne continue to drive the recovery, with values up 2.7 per cent and 2.2 per cent respectively over the month.

All remaining capital cities experienced a growth in prices except for Darwin, which fell by 1.2 per cent in November.

“Smaller cities are starting to show a stronger growth trajectory in the housing market, including Perth, where housing values have been trending lower since mid-2014,” he said.

Mr Lawless said there had been a reduction in the interstate outflow from Western Australia and South Australia, based on data to June from the Australian Bureau of Statistics.

“More affordable housing options across the smaller cities is likely to be attractive to interstate residents, however jobs growth and the employment rate is generally weaker relative to the larger cities which remains a barrier to higher housing demand,” he said.

“With interest rates likely to track lower in 2020, we could see additional stimulus counteracting some of these headwinds.”