Perth house prices took another hit last month, with the median slipping 0.8 per cent as the combined value of the nation’s capital cities edged 0.1 per cent higher. 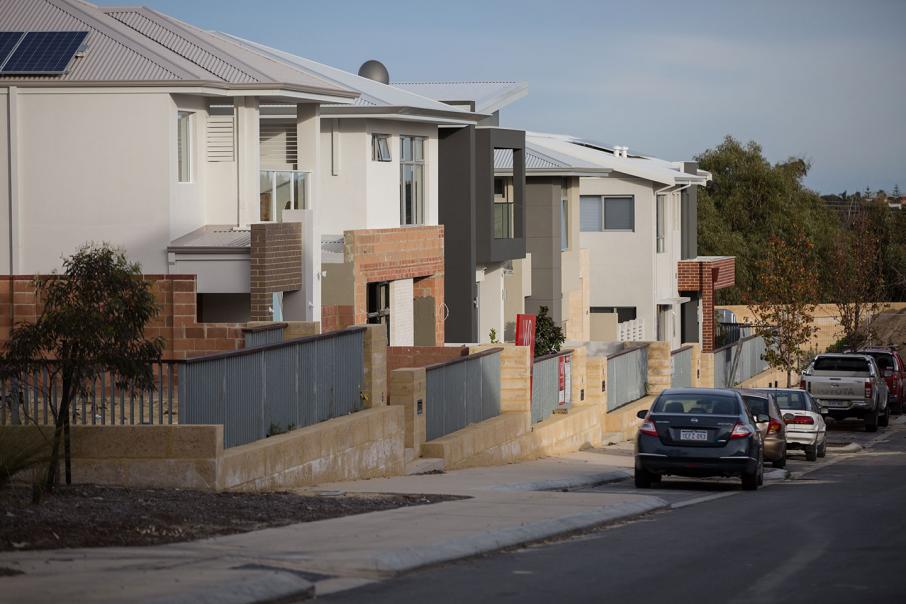 Perth house prices took another hit last month, with the median slipping 0.8 per cent as the combined value of the nation’s capital cities edged 0.1 per cent higher.

Perth dwelling values fell 0.8 per cent in August and were down 1.6 per cent over the past three months, according to the latest CoreLogic RP Data report, while nationally capital city values edged 0.1 per cent higher for the month and 0.6 per cent for the three months to August.

However, CoreLogic head of research Tim Lawless said while both Perth and Darwin dwelling prices continued to trend lower of the past month and rolling quarter, the annual trend highlighted the rate of decline has been easing.

House prices in Perth slipped 2.8 per cent on an annual basis, with the city’s median now sitting at $462,927.

“Since peaking in 2014, Perth dwelling values have declined by a total of 10.8 per cent, while the cumulative decline across Darwin has been more severe with values down 18.6 per cent from the market peak,” Mr Lawless said.

“The silver lining around the decline in values is a substantial improvement in affordability.”

On the east coast, Mr Lawless said capital gains in Sydney, which had previously been very strong, were now being weighed down by affordability constraints and tighter lending conditions.

“The knock-on effect is a curb in investment credit growth and higher mortgage rates for investment and interest only mortgages,” he said.

“Looking at the past three months, it provides a clear indication of the trends, with national dwelling values rising by only half a percent over the three months to August – the lowest rolling quarterly gain since June last year.

“The national market moved through a peak rate of growth during the three months ended November 2016, when dwelling values were rising at the rolling quarterly pace of 3.7 per cent.”

Mr Lawless said Melbourne was more resilient, with the Victoria capital’s housing market rising by 1.9 per cent in the three months to August; less than half of its peak rate of growth but substantially higher than Sydney’s pace of capital gains.