Perth is one of five capital cities to record a drop in housing values over May, with Australian data posting its first month-on-month decline since June last year. 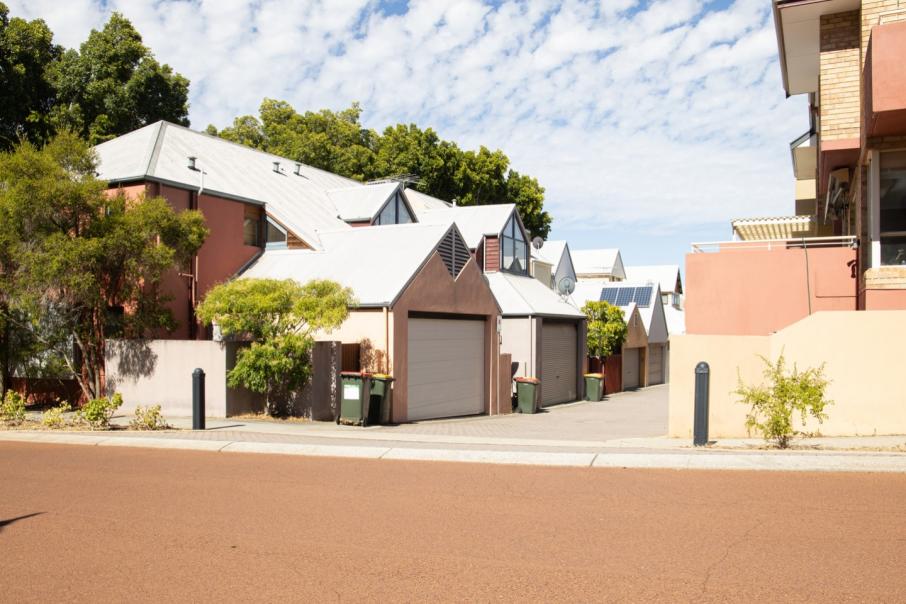 Perth house prices were down 0.6 per cent in May. Photo: Gabriel Oliveira

Perth is one of five capital cities to record a drop in housing values over May, with Australian data posting its first month-on-month decline since June last year.

The latest Home Value Index report from CoreLogic, released yesterday, revealed a 0.6 per cent fall in Perth’s house prices last month, behind a 0.9 per cent and 1.6 per cent drop in Melbourne and Darwin, respectively.

Adelaide, Hobart and Canberra were the only capital cities to record an increase in values.

The national index was down 0.4 per cent, following increases of 0.3 per cent in April and 0.7 per cent in March, but CoreLogic head of research Tim Lawless said the market had remained resilient during COVID-19.

“Considering the weak economic conditions associated with the pandemic, a fall less than half a per cent in housing values over the month shows the market has remained resilient to a material correction,” he said.

“With restrictive policies being progressively lifted or relaxed, the downwards trajectory of housing values could be milder than first expected.”

National housing values remain 8.3 per cent higher than they were a year ago. Perth and Darwin are the only capital cities where prices are down on the same time last year, by 2.1 per cent and 2.6 per cent, respectively.

Perth rentals rose by 0.6 per cent over the month of May while units rose by 0.1 per cent.

The national rental index was also steady last month, with values rising 0.2 per cent after a 0.4 decline in April.

Every capital city except for Perth has recorded a fall in rents over the past two months.