Property analyst CoreLogic has suggested the worst of the residential market downturn across Australia has passed after releasing new data showing Perth dwelling prices fell by 0.4 per cent in April, taking the total decline since the market peaked to 18.4 per cent. 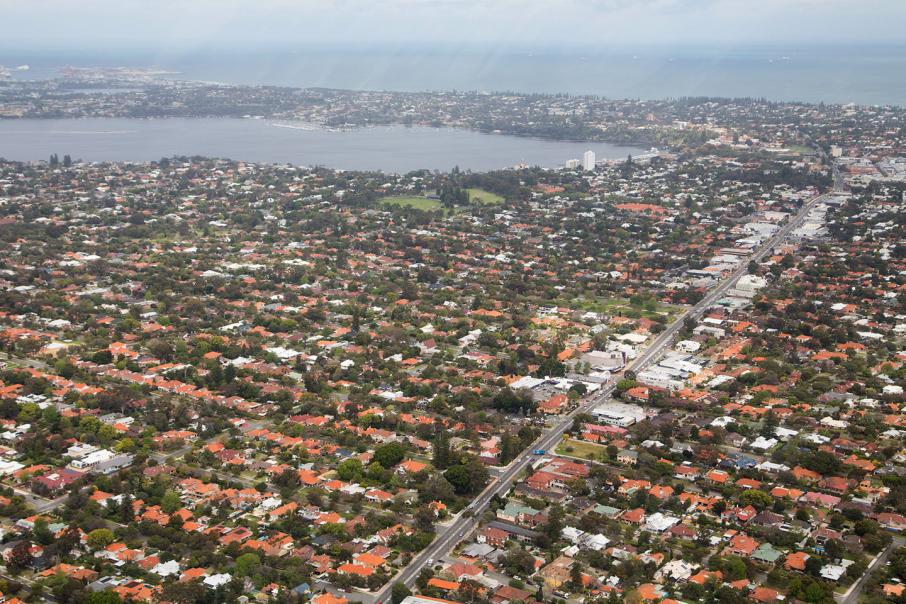 The total decline since the market peaked is 18.4 per cent.

Property analyst CoreLogic has suggested the worst of the residential market downturn across Australia has passed after releasing new data showing Perth dwelling prices fell by 0.4 per cent in April, taking the total decline since the market peaked to 18.4 per cent.

CoreLogic said dwelling values across Australia continued their downward trajectory in April, falling by half a per cent over the month to be down 7.9 per cent since peaking in September 2017.

It said that although housing values are broadly trending lower, the rate of decline has been easing since a monthly low point in December last year.

“The improvement in the rate of decline is attributable to an easing in the market downturn across Sydney and Melbourne where values were previously falling much faster,” CoreLogic head of research Tim Lawless said.

“Other property market insights supporting a subtle improvement in housing market conditions include a rise in mortgage related valuations activity, an improvement in ABS household finance data for February, and the fact that auction clearance rates are holding around the mid-50 per cent range across the major auction markets.

“While none of these indicators could be described as strong, the current trend in the data implies that housing market conditions may have moved through the worst of the downturn.”

In April, dwelling values fell across every capital city apart from Canberra, while regional areas of Tasmania, Victoria and South Australia also avoided a fall.

CoreLogic said the broad-based nature of lower housing values highlights that while the rate of decline has eased, the geographic scope of lower dwelling values remains broad.

“Our base case remains that national capital city property prices will have a top to bottom fall of 15 per cent to a bottom in 2020 of which they have so far done nearly 10 per cent,” he said in a research note.

“For previous boom time cities of Sydney and Melbourne the top to bottom decline will be around 25 per cent (of which they have so far done nearly 15 per cent and 11 per cent respectively).”

They include tight credit, which he said will get another boost from mid-year with the start-up of Comprehensive Credit Reporting which will see banks crack down on borrowers with multiple undeclared loans).

Other negatives include the ongoing switch from interest only to principle and interest loans, record unit supply still to hit particularly in Sydney and Melbourne, an 80 per cent collapse in foreign demand, and fears that negative gearing and capital gains tax arrangements will be made less favourable if there is a change of government.

Mr Oliver said there was a risk of falling prices feeding on themselves, with FOMO (the fear of missing out) becoming FONGO (the fear of not getting out).

“Taken together these are continuing to drive a perfect storm for the Sydney and Melbourne property markets because they saw the strongest gains into 2017 and had become more speculative with a greater involvement by investors.”

Mr Oliver noted that the slowing in the pace of home price falls, along with a bounce in housing finance in February and a pick-up in auction clearance rates were positive signs.

However, he observed that the nearly five-year decline in Perth and Darwin property prices has seen several phases where price declines slowed then accelerated again.