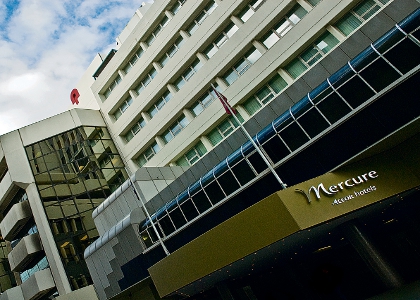 Perth hotels are now the most expensive in Australia, with average room rates rising 17 per cent to $184 per night in 2011, according to new research.

The latest Hotels.com Hotel Price Index showed the average room rate rose 9 per cent to $166 in 2011 across Australia, ranking the nation equal third with Denmark on the list of countries with the highest hotel price rises.

Former hotel price leader Sydney saw its room rates grow 8 per cent to $181, to be the second most expensive Australian city.

Hotels.com put the sharp rise in hotel prices in Perth down to the booming resources sector and the shortage of hotel rooms in the city.

“The hotel sector is a good barometer for the global economy as a whole – if business travellers are on the move, then confidence must surely follow,” Hotels.com president David Roche said.