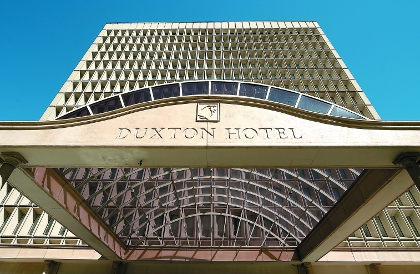 Perth hotel rooms experienced the largest jump in occupancy and room rates in Australia in the first half of 2012, with lodging prices rising to 21 per cent above the national average, new research says.

Hotels.com’s Hotel Price Index, released today, put Perth as the 10th most expensive city in the world for lodging, with average room rates of $211 per night.

The rise in Perth hotel prices was the 8th highest spike internationally, while the only Australian destination with accommodation rates higher than Perth, at $252 per night, was the Whitsunday Islands, Hotels.com said.

“There are a multitude of factors driving rate rises in Australian cities, including the mining boom in WA, the strong corporate market in business centres and a lack of supply in key markets,” Hotels.com Asia Pacific vice president Johan Scanstrom said.

Internaitolnym the average price of a hotel room rose 4 per cent in the first half of the year, while Australian prices were up by 6 per cent over the same period.