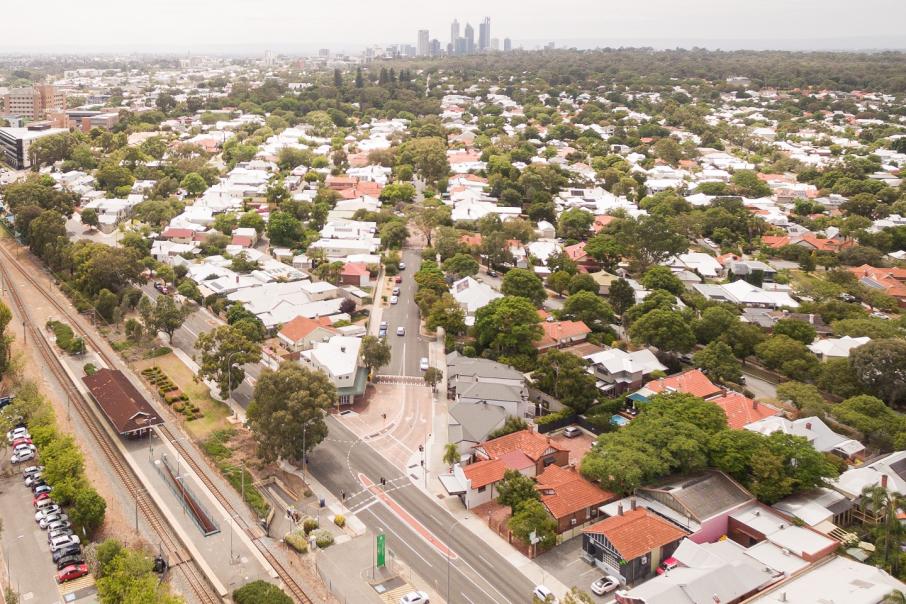 Perth’s home values lifted by 0.2 per cent in July to $560,020, as the state continues to buck national property price trends and surpass its record median house price.

Perth hit a median home value record of $552,128 in May, following close to eight years of decline and recovery, as national values begun sliding downwards.

The city’s run of climbing values continued in July, when national property prices fell for the third consecutive month, by 1.3 per cent.

CoreLogic’s recent home value index showed Perth, Adelaide and Darwin were the only states to show an increase in property values last month, with the latter two cities showing 0.4 per cent and 0.5 per cent increases.

Regional house prices fell by 0.8 per cent in July, but lifted 17 per cent annually.

CoreLogic research director Tim Lawless said despite growth in Perth, Adelaide and Darwin, most of these cities recorded slowdowns in the pace of capital gains since the first interest rate hike in May.

He said rising interest rates would likely continue to dampen growth in the national property market throughout the year.

“The rate of growth in housing values was slowing well before interest rates started to rise, however, it’s abundantly clear markets have weakened quite sharply since the first rate rise on May 5,” he said.

“Although the housing market is only three months into a decline, the national home value index shows that the rate of decline is comparable with the onset of the global financial crisis (GFC) in 2008, and the sharp downswing of the early 1980s.

“In Sydney, where the downturn has been particularly accelerated, we are seeing the sharpest value falls in almost 40 years.

“Due to record high levels of debt, indebted households are more sensitive to higher interest rates, as well as the additional downside impact from very high inflation on balance sheets and sentiment.”

Annually, housing values have grown by 8 per cent nationally and 5.5 per cent in Perth, CoreLogic figures show.

The property group reported a 8.52 per cent growth nationally in home values.

Perth’s home values lifted by 2.2 per cent in the June quarter, following the state lifting its hard border in March, CoreLogic data showed.

Real Estate Institute of Western Australia is forecasting a 10 per cent growth in house prices in Perth in 2022.

“The Perth market typically slows in winter, so it’s pleasing that when we drill down to suburb level, a large number are still seeing growth – especially considering the three recent interest rate rises,” he said. 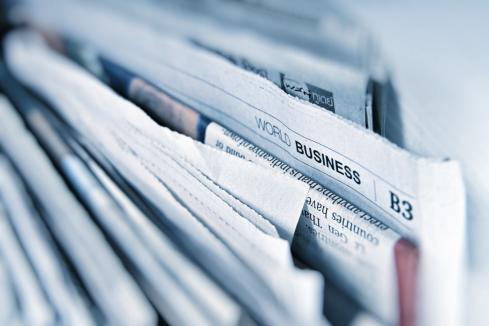 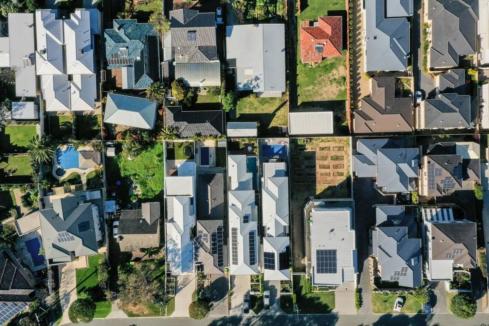