Perth’s residential property values have soared by 18 per cent in the past year, in a major revision of CoreLogic’s data analysis for WA. 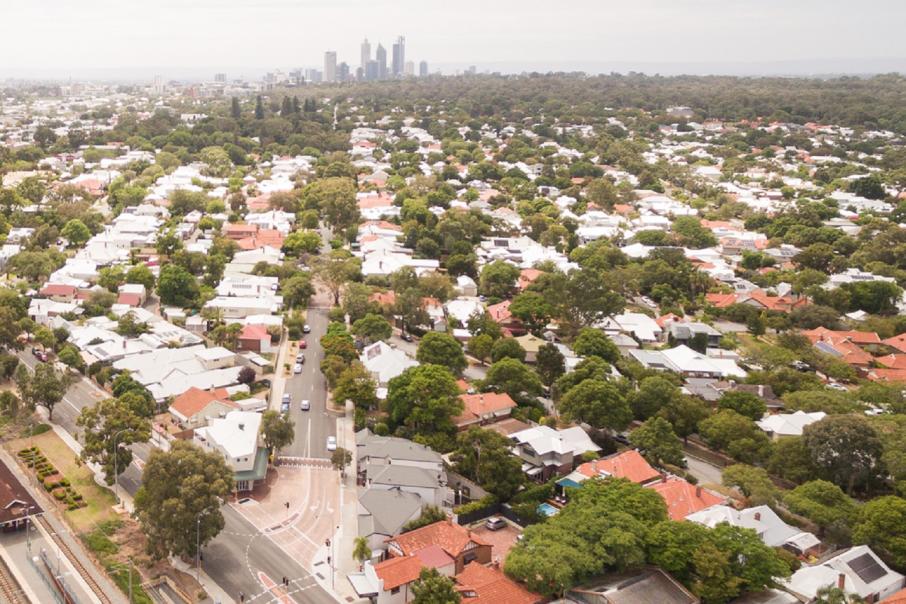 Perth’s residential property values have soared by 18 per cent in the past year, in a major revision of CoreLogic’s data analysis for WA.

The Perth home value index accelerated to 18.1 per cent since 2020, after the data group’s September quarter figures reflected a close to doubling of its estimates for Perth.

Regional WA saw a 19.9 per cent uptick in home values in that time.

CoreLogic revealed a divergence in its hedonic index, which looks at the value of all residential properties, in July which had undervalued the Perth home value index by 8.4 per cent.

This correction pushed Perth’s annual price growth from 10.8 per cent in July to 18.1 per cent in September.

A CoreLogic spokesperson said the group’s investigations found the hedonic index was underestimating the rate of capital growth in WA due to volatility in property attribute data.

CoreLogic temporarily withdrew its WA data for July while it underwent a revision.

“We have since implemented a fix, and today we released a revised back series for WA.

The monthly change in housing values is positive across all capital cities, with Perth at 0.3 per cent.

“We expect this recovery to continue throughout the remainder of 2021 and into 2022,” Mr Collins said.

CoreLogic research director Tim Lawless said while growth in the residential market was softening nationally, he expected WA’s growth to slow at a lesser rate.

“I would expect housing values will continue rising across both Perth and regional WA in a similar trend we are seeing at the moment,” he said.

“I am expecting Perth to outperform Sydney and Melbourne over time as those markets are expected to slow more rapidly than WA.

“We don’t have as much economic diversity as other States, but mining and infrastructure are expected to remain strong enough for the WA economy to perform.”

Perth’s home values are still about 2.5 per cent below 2014 levels, despite the recent surge.

Mr Lawless said he does not expect the national housing market to trend downward until interest rates increase, which would not be for at least another 18 months.

“It’s very encouraging that so many suburbs experienced price growth in September. The Perth market recovery is widespread and being felt across all price points and sub-markets,” Mr Collins said.