Perth home values have gone backwards over the year to date despite growth in all other capital cities, according to the latest RP Data-Rismark home value index. 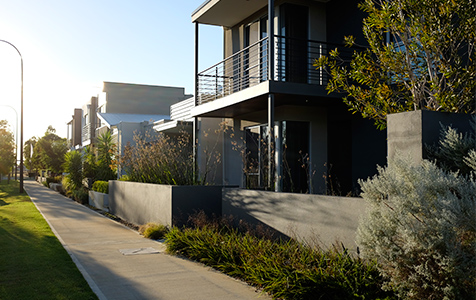 Perth home values have gone backwards over the year to date despite growth in all other capital cities, according to the latest RP Data-Rismark home value index.

The index reveals Perth's average dwelling value fell by 0.8 per cent in May, taking the value decline in the year to date to 1.2 per cent.

Perth is the only capital city where home values have tracked backwards in the year to date.

However, the average Perth home still remains 5.7 per cent more valuable than in May last year, at $525,000.

All capital cities, with the exception of Darwin and Canberra, recorded falls in home values during May, with a 3.6 per cent decline in Melbourne leading the way.

RP Data research director Tim Lawless said there were signs the housing market was reaching the peak of its recent growth cycle.

"The month-on-month fall in capital city dwelling values is likely due in part to seasonal phenomenon, but may also be indicative of a broader trend towards cooler housing market conditions," he said.

"The rolling quarterly rate of growth peaked in August last year and we have been seeing weaker auction clearance rates since late February when the capital city clearance rate hit 76 per cent."

A strong decline in consumer confidence driven by concerns about the federal budget was likely to have contributed to softer conditions, Mr Lawless said.

CommSec chief economist Craig James said the softer home value data could be a short-term blip rather than an indicator of underlying softness.

"Home prices couldn't lift forever - at some point there had to be a correction and it seems the federal budget caused people to pause and take stock," he said.

"But the Reserve Bank will take the latest data on home prices in its stride. Auction clearance rates were still healthy over the weekend, so the drop in home prices may just be the pause that refreshes. In addition interest rates are low and there is evidence that the job market is improving.

"The Reserve Bank can still afford to stay on the interest rate sidelines – perhaps to late 2014 or early 2015."

Sydney remains the most expensive capital city for housing with an average home value of $678,500, ahead of Darwin and Melbourne. 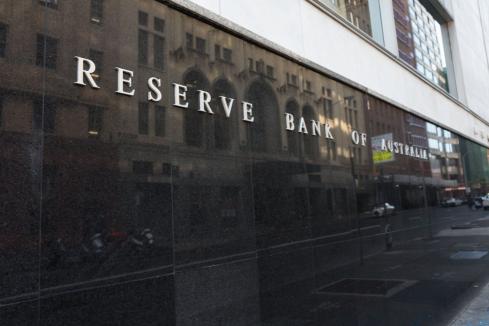 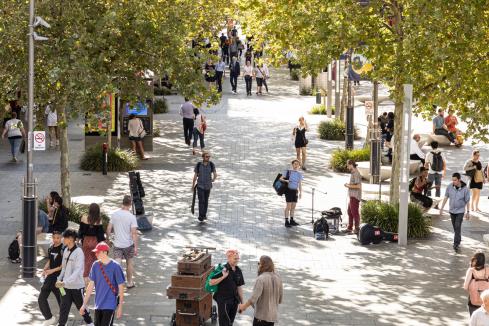 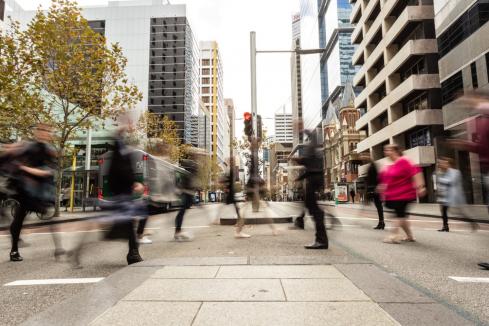