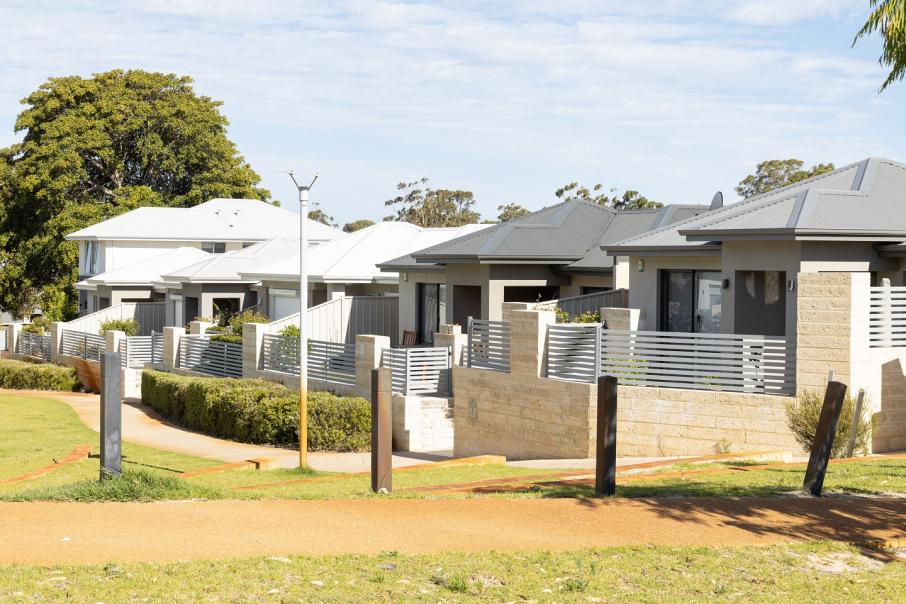 “Recent growth in home values has been supported by a recovery in mining activity, a sub 4 per cent unemployment rate, strong jobs growth and positive interstate migration to WA since the September 2020 quarter,” the report read.

The report added that the expansion of mining employment should result in some upside for WA amid the global recovery from the pandemic and disruptions to commodity exports from Russia and Ukraine.

“However, capacity constraints from a tight labour market and materials shortage may prevent these potential gains from being fully realised.”

Dwelling values in Perth more than doubled between January 2000 and January 2007, as investment in the mining sector tracked a similar trajectory.

"Commodities across Western Australia were in high demand through the 2000s, due to rapid growth in the Chinese economy," the report read.

"This period saw swift economic expansion across WA, a surge in overseas migration to the state, and employment growth in mining and construction of around 73 per cent between February 2000 and February 2007." 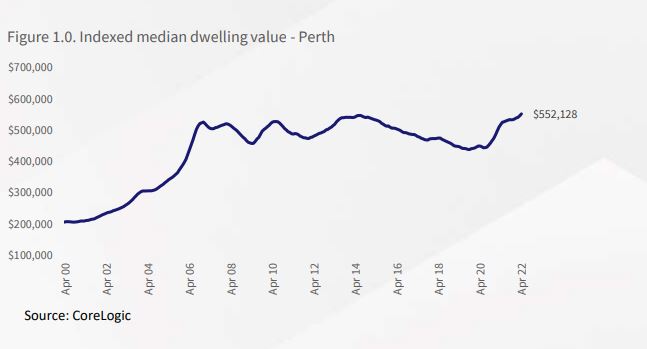 The Real Estate Institute of Western Australia has forecasted a 10 per cent increase in Perth dwelling values during 2022.