Perth home prices were flat in October, in line with the national picture, as Sydney turned downwards. 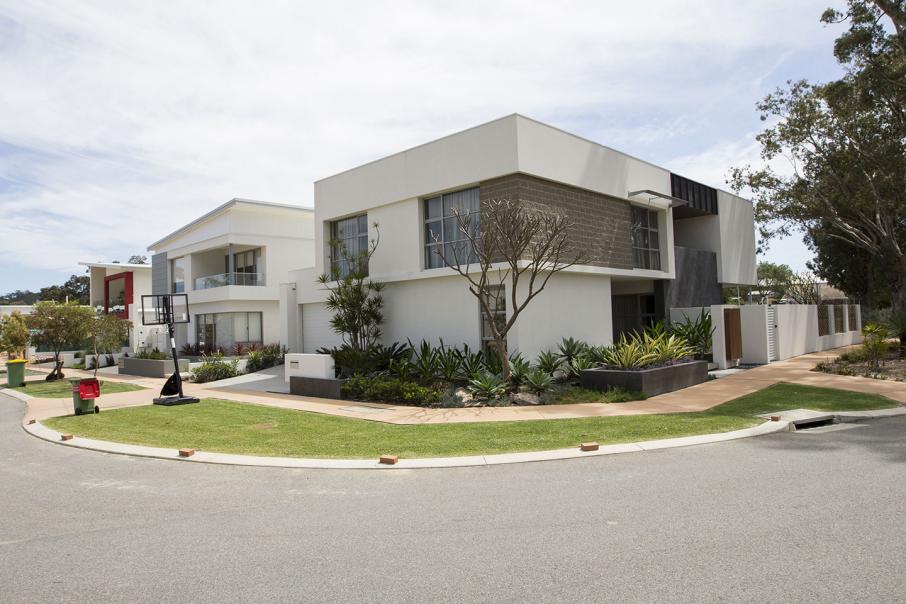 Perth home prices were flat in October, in line with the national picture, as Sydney turned downwards.

The Melbourne market remained strong, with a 0.5 per cent rise in October giving the Victorian capital an 11 per cent increase in 12 months. Over the same period, the Perth market dropped 2.5 per cent.

CoreLogic head of research Tim Lawless said seeing Sydney listed alongside Perth and Darwin, where dwelling values have been falling since 2014, was a significant turn of events.

“The slowdown in the pace of capital gains can be attributed primarily to tighter credit policies which have fundamentally changed the landscape for borrowers,” he said.

Mr Lawless said interest-only borrowers and investors now had less incentive to invest as they faced premiums on their mortgage rates.

CommSec said in a research note today that the Reserve Bank had no need adjust rates and with home prices growing at a slower pace in many markets home affordability would start to improve.