Perth gets back to the office

Perth experienced the highest rate of workers returning to the office out of all mainland capital cities during October, according to a Property Council of Australia survey. 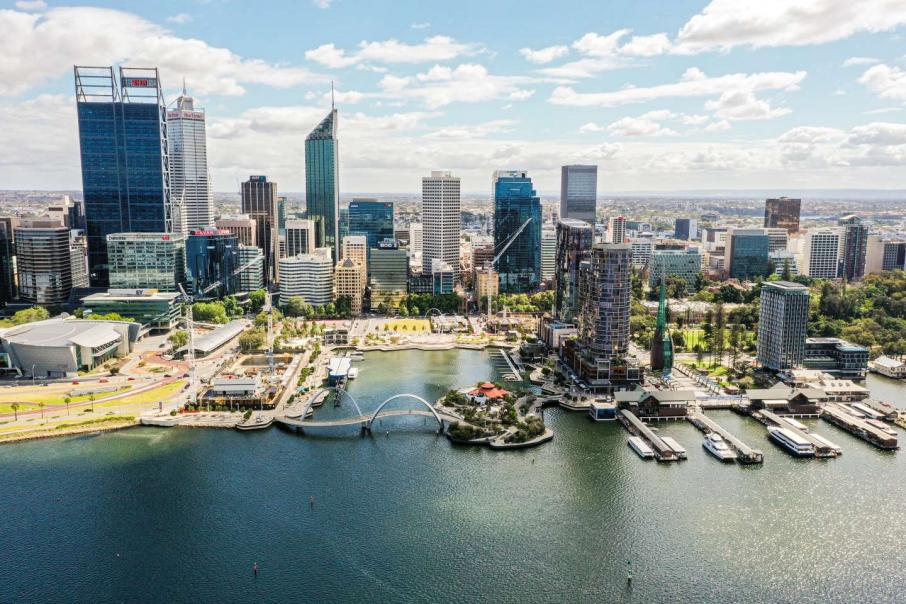 Perth experienced the highest rate of workers returning to the office out of all mainland capital cities during October, according to a Property Council of Australia report.

The survey results were based on responses from 102 Property Council members who either owned or managed the majority of CBD office buildings in their respective cities.

Hobart’s CBD office market recorded the largest occupancy rate during October at 79 per cent, followed by Perth, with 77 per cent occupancy.

Sydney recorded an occupancy rate of just 40 per cent, up from 35 per cent in September.

Meanwhile Melbourne, which has only just come out of lockdown, recorded 7 per cent occupancy.

WA executive director Sandra Brewer said Perth’s results were likely underpinned by the encouragement of Premier Mark McGowan, who she said had stood up to east coast chief executives and asked them to support their Perth workers coming back to the office.

“A one-size-fits-all national approach to return to work is bad for business. Western Australians want to be in their offices and businesses restricting their return should take into account the health situations in each state,” Ms Brewer said.

“From September to October Perth’s office occupancy has increased by 14per cent compared to pre-pandemic levels.”

Ms Brewer said the Perth City Deal, along with a new Perth City Council, had helped to drive a renewed sense of optimism, activity and investment.

“The economic benefits of more workers returning to the CBD are already being felt, but more can be done to maintain the return to office momentum,” she said.

“Transport has been identified as one of the last remaining barriers to more people returning to CBD offices. “

The Property Council’s survey additionally asked respondents to rank the major factors influencing occupancy rates; staff unwilling to return to the office due to workplace safety concerns was ranked as the top reason for October, followed by public transport capacity or safety concerns.

“Free parking is a great outcome and will ensure malls are filled with Christmas shoppers and revellers during a critical trading period.

“To capitalise on WA’s strong economic and health position, the state government should consider reducing or suspending the collection of the Perth Parking Levy. This additional tax on drivers is an unnecessary blockage to returning people to the office and ensuring the vibrancy and success of our CBD.”