Fringe World and Perth Festival may offer audiences a different range of artistic experiences, but both achieved strong growth in ticket and box office sales this year, according to recent reports. 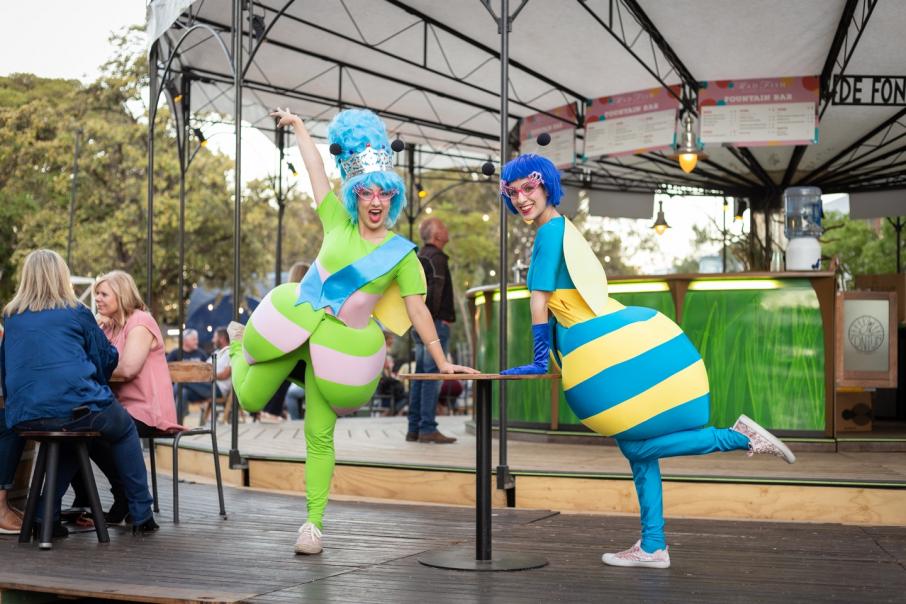 Fringe World and Perth Festival may offer audiences a different range of artistic experiences, but both achieved strong growth in ticket and box office sales this year, according to recent reports.

Culture Counts’ report for the 2019 Perth Festival, which was artistic director Wendy Martin’s last in charge, found box office sales grew from $4.3 million to $5.4 million, with ticket sales up by 14 per cent to 147,355.

Meanwhile Fringe World put together its own report using methodology from Bop Consulting UK, finding its box office sales increased by $2 million to $12.1 million in 2019.

Established in 1953, Perth Festival brings international acts to Perth perform for local audiences, while Fringe World, brought to Perth in 2011, encourages an eclectic range of grassroots artists to perform in order to engage different audiences.

Among the world-renowned international acts at this year’s Perth Festival were Mozart’s The Magic Flute from Barry Kosky’s Komische Oper Berlin, and Vietnamese circus Land Toi: My Village.

The Fringe World report said although the two festivals overlapped, they worked together to complement each other.

“While Perth Festival offers top-shelf culture and high arts, Fringe is all about big variety and offering something for everyone, including comedy, circus, theatre, visual arts, music and musicals, film, dance, cabaret and everything outside and in-between,” the report read.

The incomes and level of government support was another point of difference between the festivals.

Fringe World received $1.3 million in government funding (contributing to 5 per cent of income), while Perth Festival received $8.09 million, comprising a majority of the $13.7 million it cost to run the festival.

Seventy-eight per cent of Fringe World’s income was from sales, with 45.5 per cent of this from the box office and only 13.9 per cent from the sale of food and beverages.

Viewed as more of a niche arts experience, Perth Festival opened this year with Boorna Waanginy, a spectacular light and sound show in Kings Park, with a third of the crowd of 202,328 saying it was their first or a rare outing to an arts event.

The audience numbers reflected this with Fringe World attracting a total audience of 857,747 people and 454,986 people attending Perth Festival.

The Perth community gave Fringe World a ‘net promoter score’ of 79 and Perth Festival a score of 61, meaning patrons were very likely to recommend the events to their friends.

Audiences for both festivals agreed the events made them proud to live in Perth and contributed to their sense of community, the reports found. 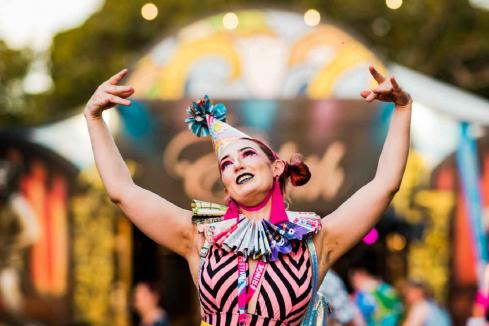 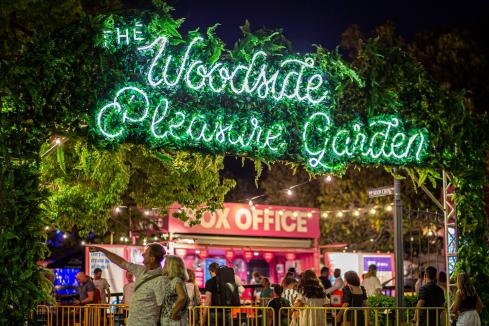