WA’s mining boom may have had the unintended consequence of reducing the state’s knowledge-based skillset, according to new research from the Committee for Perth. 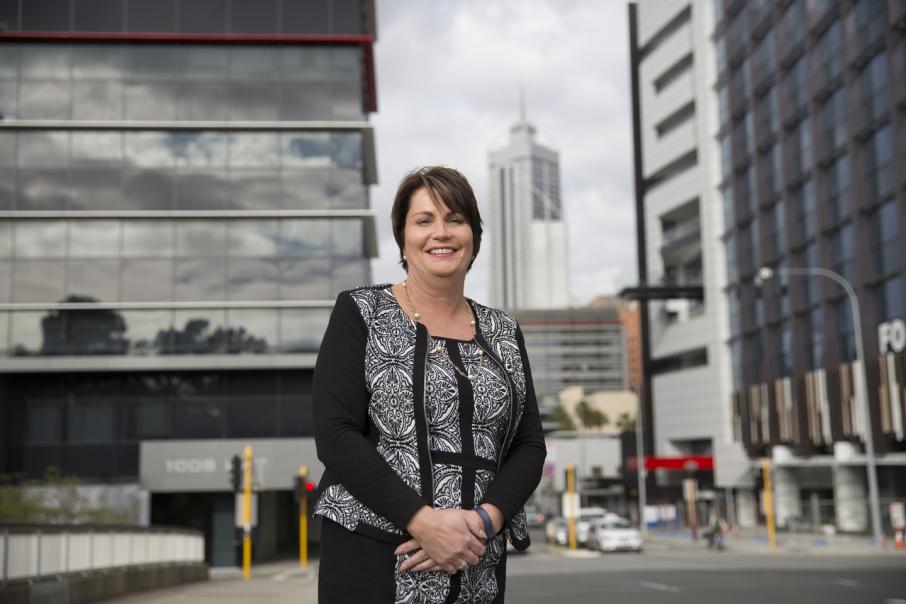 Marion Fulker says that, without concerted effort, the postcode a child is born in could determine their future. Photo: Attila Csaszar

Western Australia’s mining boom may have had the unintended consequence of reducing the state’s knowledge-based skillset, according to new research from the Committee for Perth.

That finding, published in the committee’s latest report, came despite a positive relationship being found between human capital and overall employment and income in Perth in the middle of the decade.

Human capital refers to the knowledge-based skills that workers develop throughout the career through education and training.

Australia has a 0.80 human capital score as assigned by World Bank, meaning it has the seventh highest rate of human capital in the world.

While the disparity in available human capital has shrunk between Perth and capital cities in the eastern states, the report notes a continued shift towards certificate and advance diploma attainment because of greater demand for trades and technical workers.

Consequently, people aged between 15 and 29 are enrolling in higher education at a lower rate than the likes of NSW or Victoria.

That has put greater economic pressure on students who need a job directly after leaving high school to avoid tertiary education and pursue a practical education instead, with the issue particularly pronounced in suburbs such as Mandurah, Rockingham, Kwinana, Armadale and Serpentine-Jarrahdale.

“A positive relationship between human capital and employment highlights the need for government and industry intervention, working cohesively to create strategic roles across a diverse range of sectors in Perth to strengthen the region’s long-term economic stability.

“The choices that young people make to work, enrol at university or undertake vocational study are complex and influenced by the individual, their family, schooling and their where they live.

“Without concerted effort, the postcode a child is born in could determine their future.”