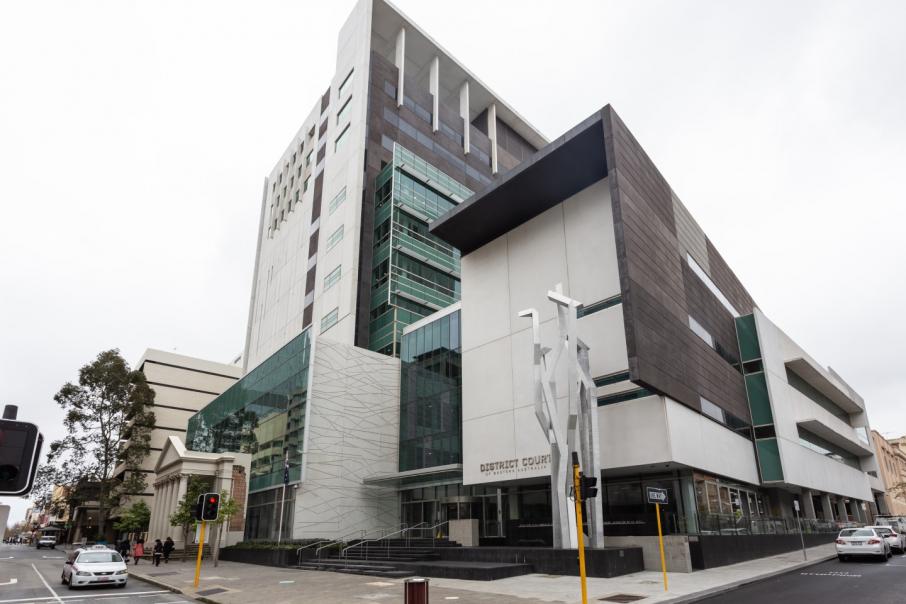 Talbot James Le Page was found guilty of threatening and intimidating clients in the western suburbs.

A former building director and his Mount Hawthorn business, Turquoise Developments, has been fined a total $40,000 in the State Administrative Tribunal for threatening behaviour.

Talbot James Le Page was ordered to pay $2,000 in costs and declared ineligible to be an officer of a building contractor for a maximum of three years after the SAT found he had breached Western Australia’s building registration laws for engaging in “harsh, unconscionable and oppressive conduct.”

It heard evidence of Mr Le Page hiring a group of men to threaten and intimidate clients in the western suburbs in 2016.

State government body Building and Energy had obtained a Supreme Court order to reinstate Turquoise Developments as a company, since it went into liquidation in 2017, to seek a disciplinary sanction against Turquoise and Mr Le Page.

Building and Energy executive director, Saj Abdoolakhan, said the decision imposed the largest fine to date for proceedings commenced by the department.

“This significant penalty reflects the seriousness of these incidents, which have caused great distress to the clients involved as well as their families and associates,” he said.

“The outcome sends a clear message that we will take action against building industry participants who act against the public interest and tarnish the integrity of the building sector.”

Building and Energy said the SAT matter was finalised in 2018 but could not be reported until a separate criminal court case concluded this month, also involving threatening behaviour.

The WA District Court convicted Mr Clements of three offences but did not convict Mr Le Page or Mr Forgione.