Emerald Clinics and Little Green Pharma have both completed their initial public offerings ahead of stock market listings this month, with Emerald getting ready for its ASX debut tomorrow. 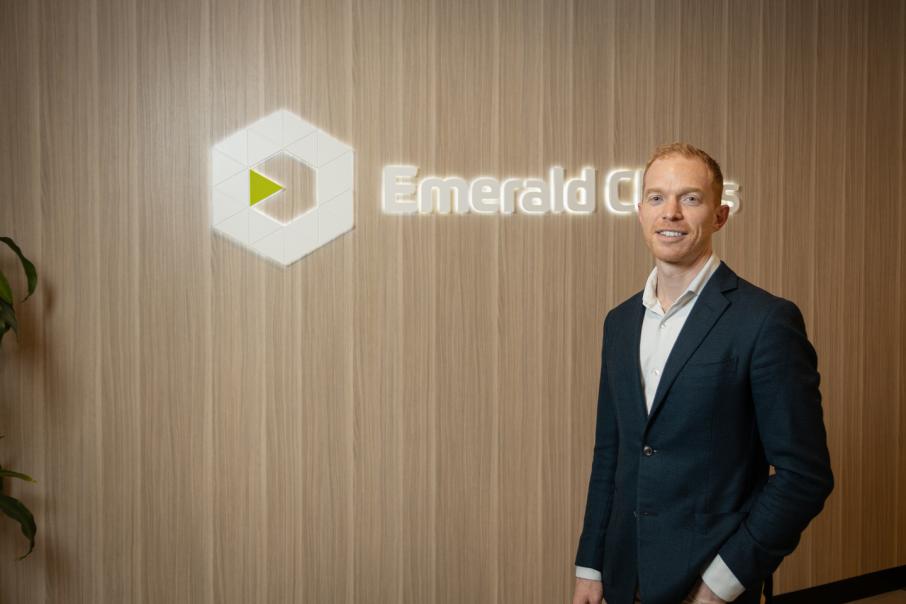 Emerald Clinics and Little Green Pharma have both completed their initial public offerings ahead of stock market listings this month, with Emerald getting ready for its ASX debut tomorrow.

Emerald raised $6 million at 20 cents per share, reaching its minimum target, with PAC Partners Securities having acted as lead manager to the offer.

Formed in 2018, Emerald has established a network of specialist clinics across Australia, each with clinicians who have received training in cannabinoid medicine.

Emerald will use the proceeds from its IPO to expand its existing clinics in Perth, Sydney, Melbourne and regional NSW with further clinics this year.

Chaired by Stewart Washer and led by managing director Michael Winlo, Emerald Clinics intends to provide appropriate patient access to cannabinoid medicines under the guidance of a trained technician.

Mr Washer said in the company’s prospectus Emerald would also develop its data management platform to capture a comprehensive real-world data asset that can be used as evidence to help evaluate the safety and efficacy of cannabinoid medicines.

Meanwhile, Little Green Pharma announced this week it had raised $10 million under its IPO – the maximum subscription under the company's prospectus.

It issued around 22.2 million shares at 45 cents per share, with Canaccord Genuity having acted as lead manager to the offer, which closed on January 29.

The company said it was working through its application to list with the ASX and anticipated its shares would commence trading later this week.

It was founded in 2016 with the aim of improving the quality of life for children debilitated by seizures, through the use of a small-particle formulation, as outlined in the company’s prospectus.

In between its first product launch in August 2018 and October 2019, more than 4,500 bottles of its product have been dispensed to more than 1,400 patients across Australia, Little Green Pharma said.

The company said it plans to distribute its products in Europe and receive its first commercial order of 2,400 units from Germany.