Hand crafted and high tech are terms that rarely go together, yet a small Perth company is reinventing bicycle manufacturing with both those concepts at its heart. 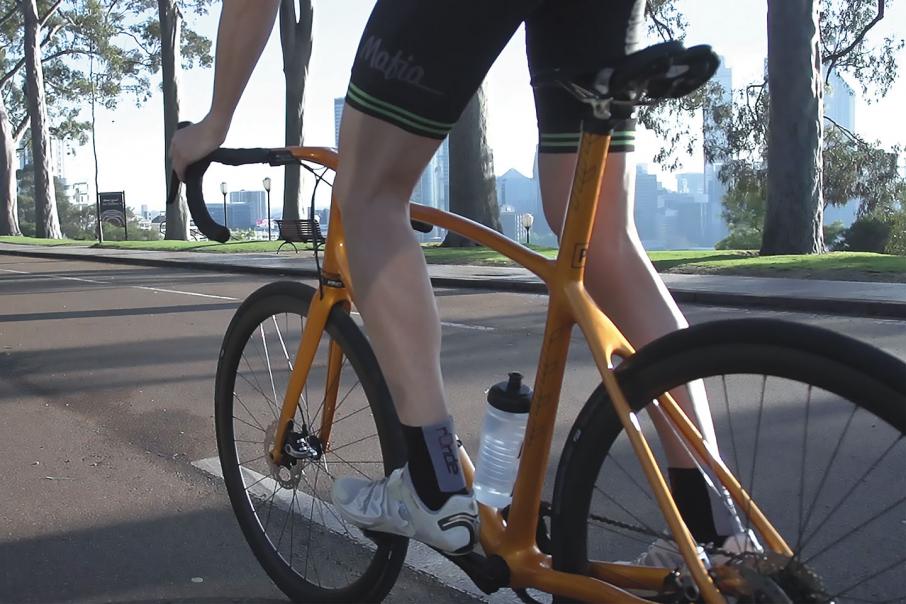 Plane Frameworks is taking a new approach to bicycle manufacture.

Hand crafted and high tech are terms that rarely go together, yet a small Perth company is reinventing bicycle manufacturing with both those concepts at its heart.

Plane Frameworks, which is listed on the Australian Small Scale Offerings Board, has emerged from the boutique manufacturer Flying Machine, following the development and refinement of techniques to create individualised bicycles out of carbon fibre.

From a small commercial space in Burswood, Plane Frameworks is seeking to break away from its history of building whole bicycles to instead focus on individualised frames made from scratch out of carbon fibre.

Matthew Andrew started in the bike-making business nine years ago with Sexy Bicycles, making well-designed, fashionable bicycles that were not pitched at the performance market but rather the casual user who wanted to look good.

The business then morphed into a new brand, Flying Machine, which put together bespoke machines from imported parts, including 3D titanium pieces made in Melbourne, but also won bigger orders for specialist designs from user groups such as the ferry operator Rottnest Express.

While the Flying Machine brand will continue to do special project production runs such as the Rottnest bikes, the bespoke part of the business has effectively been relaunched from scratch as the new entity – Plane Frameworks – clearly focused on performance machines, albeit retaining a sense of style.

“There has no official period of development,” said Mr Andrew, whose investment banking brothers Simon and Tim have both played roles in his business.

“We just started mucking around with carbon fibre.”

The one-piece frames are designed on computer after tests with the buyer, moulded on computer numeric control-routed foam, which is covered by hand in carbon fibre, vacuum sealed and then put under pressure to get the best finish.

While they are fitting out prototypes with all the wheels, gears, brakes and other elements, the Plane Frameworks strategy is to put that in the hands of retailers who will have taken the customer order and measured up the user.

Mr Andrew believes that by focusing on frames exclusively with technology for which he has sought a patent, the business can scale up easily from its small workshop, yet still create personalised products.